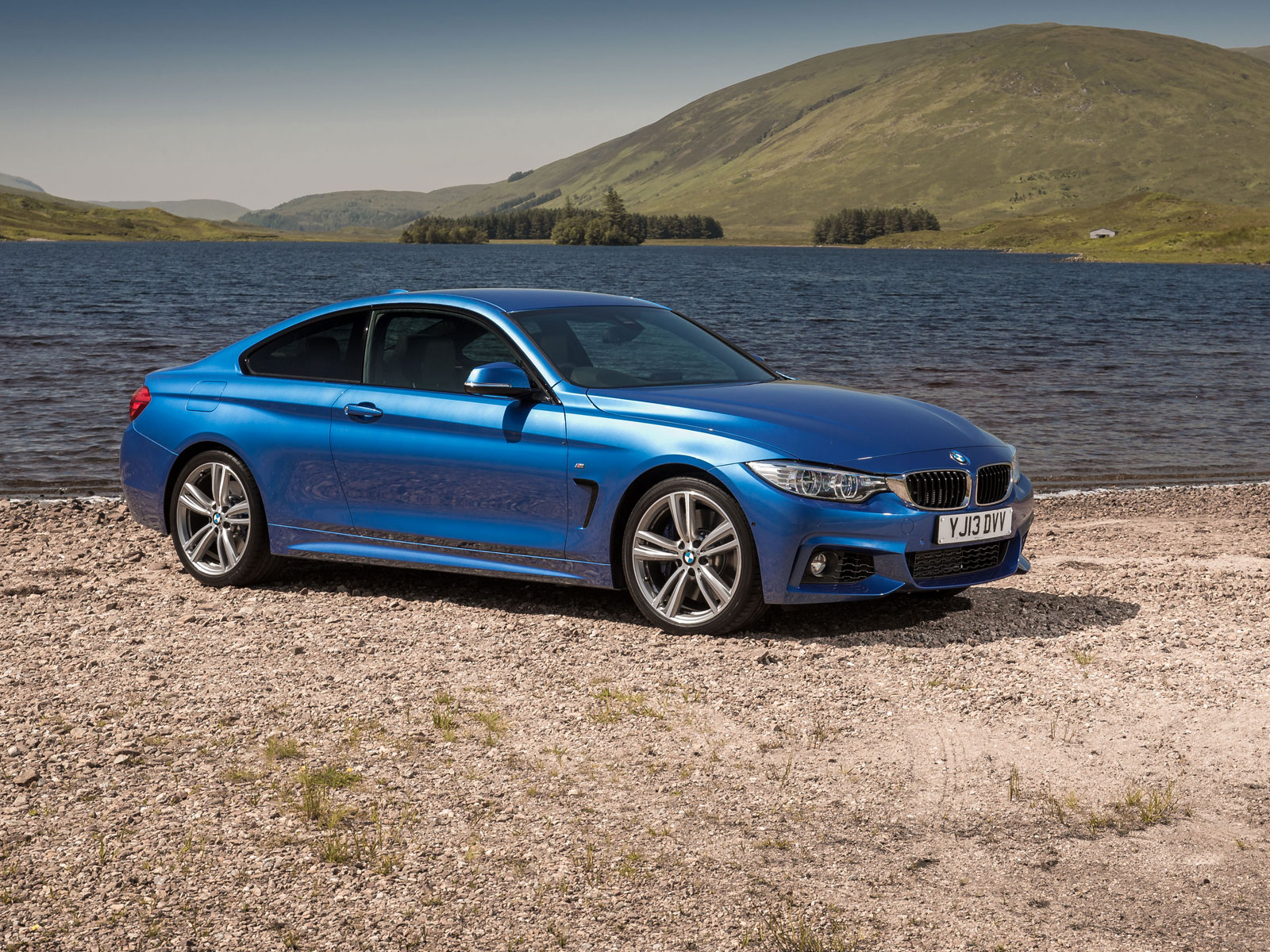 The BMW F32 series is the first generation of the BMW 4 Series range of compact executive cars. It is the successor to the E92 model of the 3 Series range. The vehicle was unveiled in 2013 North American International Auto Show. The BMW 420 is available with both diesel and petrol engines, It is manufactured with two transmission styles: 6-speed manual and 8-speed automatic with Streptronic. Production of 2014 model year 4 Series Coupé (excluding M4) took place in Munich, Germany, between July 2013 and June 2014.

We'll send you a quick email when a new BMW 420 document is added.

Yes! I'd love to be emailed when a new, high quality document is available for my BMW 420. My email address is: