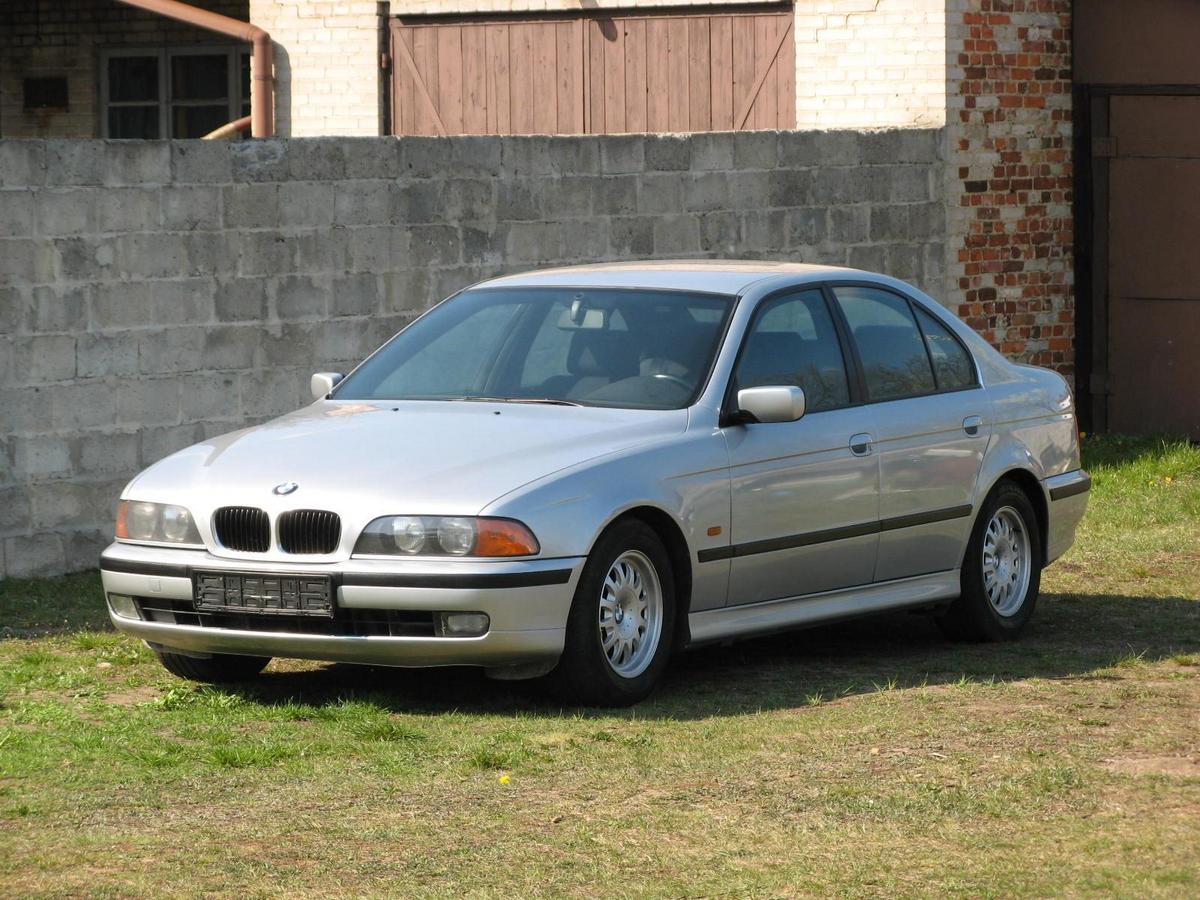 The BMW 5 series is an executive/ mid-size luxury car from BMW since 1972. Produced over six generations, it is available in sedan and touring body styles. The BMW E34 is the version of the BMW 5 series sold from 1988 to 1995 and 525i is a model variant of the E34. The 525i was built throughout the E34 production and from 1992 it was offered as a touring version (wagon) in the USA. The E34 is considered as one of the most reliable luxury cars on the market and earned the best in class ratings from ?intellichoice? in 1991.

We'll send you a quick email when a new BMW 525 document is added.

Yes! I'd love to be emailed when a new, high quality document is available for my BMW 525. My email address is: