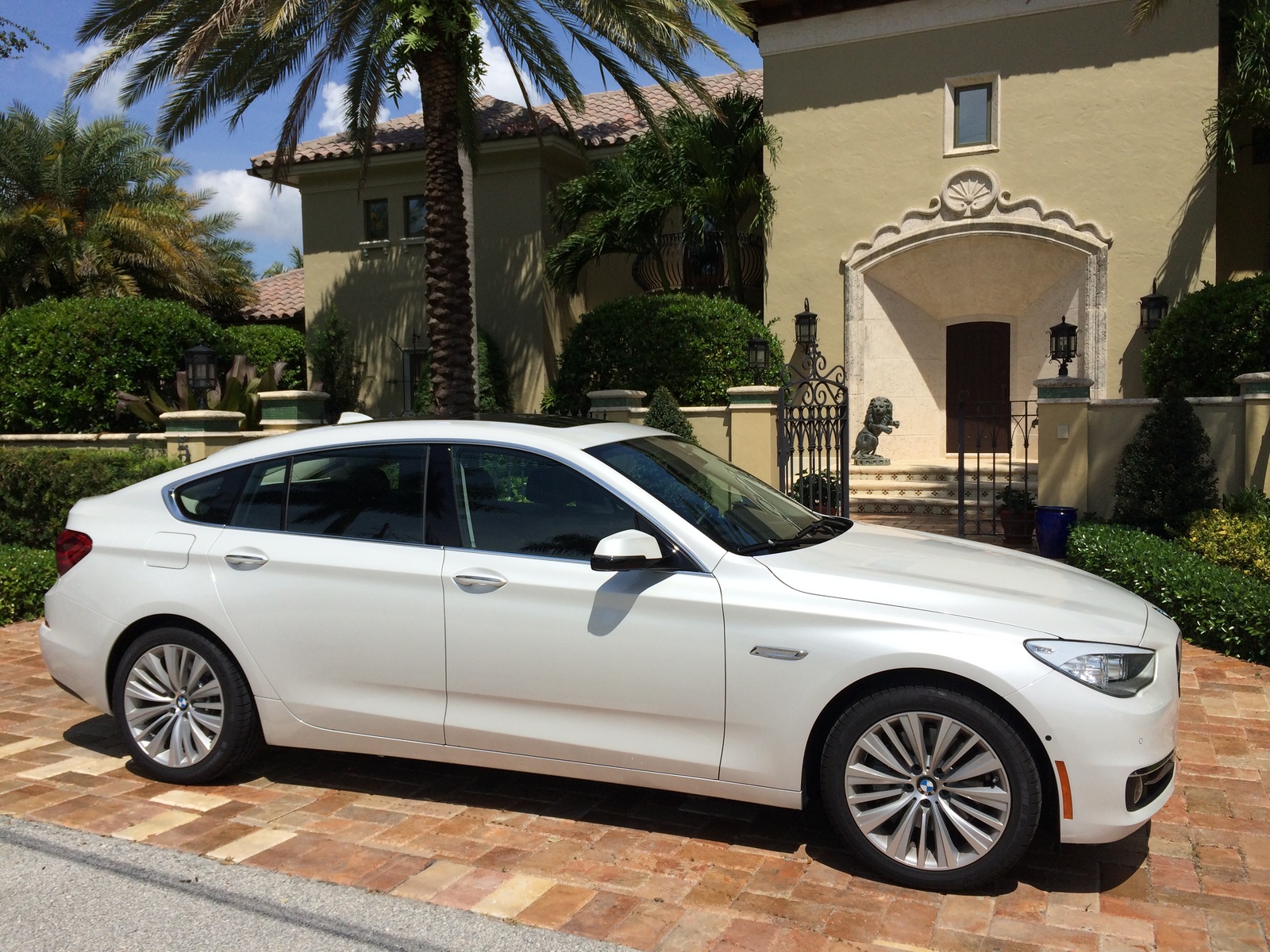 The BMW 5 Series Gran Turismo is a mid-size luxury car manufactured by German automaker. It was launched as a 2010 model during the fourth quarter of 2009, with a price ranging from $57,500 to $99,170 in United States. Sales of 535i Gran Turismo began in September 2010. It is manufactured as 8-speed automatic with Streptronic transmission style. It is produced with both petrol and diesel engines and can produce horse power of 306 PS. Only 720 5GTs were sold in the first 4 months of 2011, with total 2,848 units sold in 2010.

We'll send you a quick email when a new BMW 535 Gran Turismo document is added.

Yes! I'd love to be emailed when a new, high quality document is available for my BMW 535 Gran Turismo. My email address is: