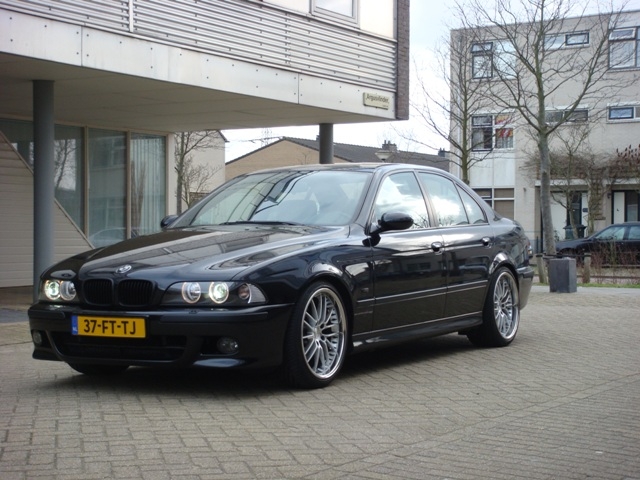 The BMW 5-Series is an executive/mid-size luxury car manufactured by German automaker BMW since 1972. The car, now in its sixth generation, is sold in sedan and touring body styles. The BMW 540i was introduced to the US market in late 1996. A new Sport Package for as well as an automatic transmission were added options. 2000 In 2000, rain-sensing windshield wipers and xenon headlamps became standard on this model. In 2002, its engine power was increased from 210kW to 216kW.

We'll send you a quick email when a new BMW 540 document is added.

Yes! I'd love to be emailed when a new, high quality document is available for my BMW 540. My email address is: