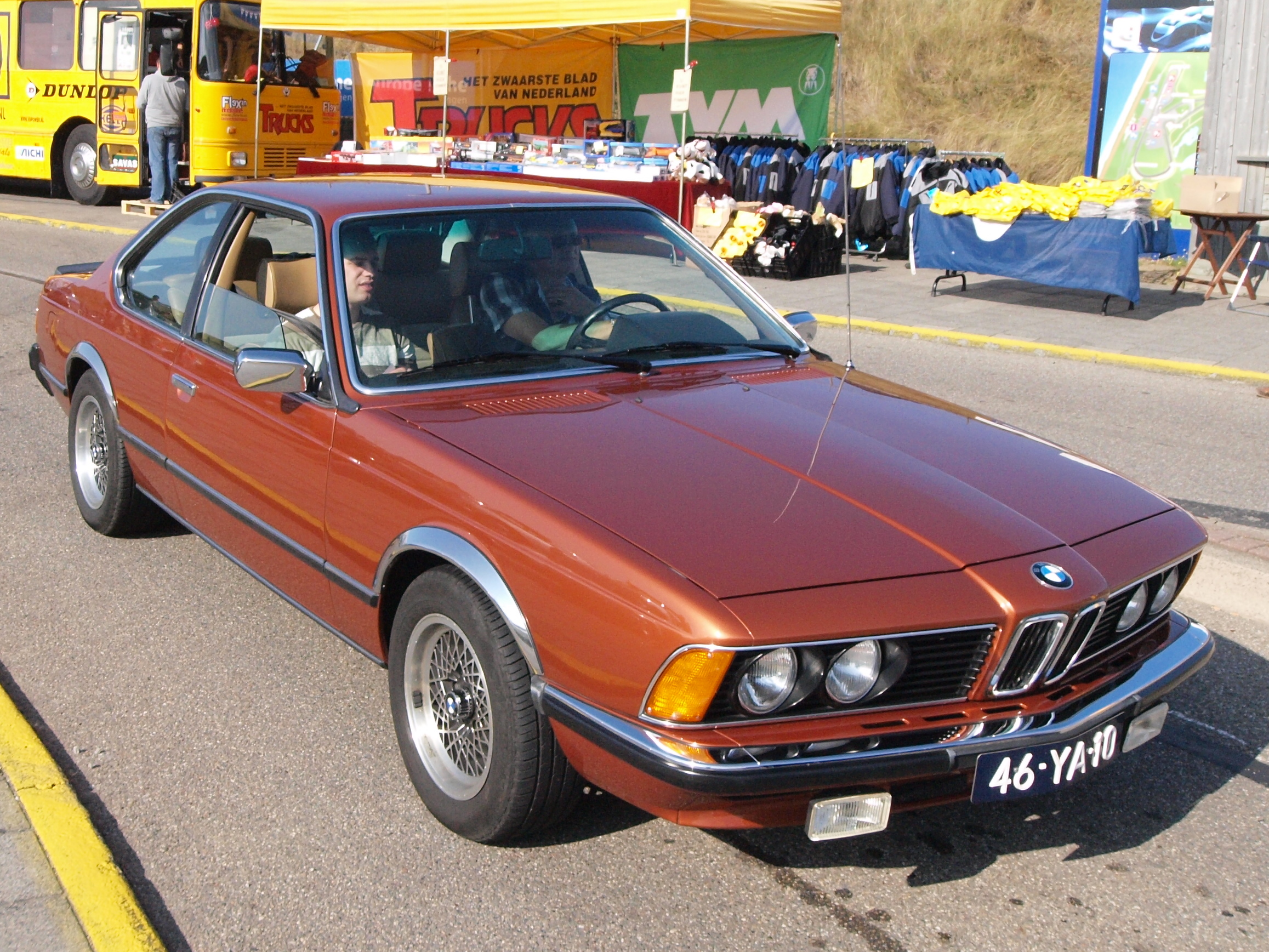 The BMW 6 Series is a series of luxury grand tourers produced by the German automaker BMW. The E24 BMW 6 Series coupé was produced/sold by German automaker Bavarian Motor Works from 1976 to 1988 (1989 in the US) model years. In 1977, the 6 series was released in the US as the 630CSi. This was a fuel-injected version of the carbureted 630CS available elsewhere. All 630Ci/630i models feature a 3.0 litre straight-six twin turbo engine with valvetronic and dual vanos technology. Production dates for the 630i was from 1 October 2005 to 31 July 2010.

We'll send you a quick email when a new BMW 630 document is added.

Yes! I'd love to be emailed when a new, high quality document is available for my BMW 630. My email address is: