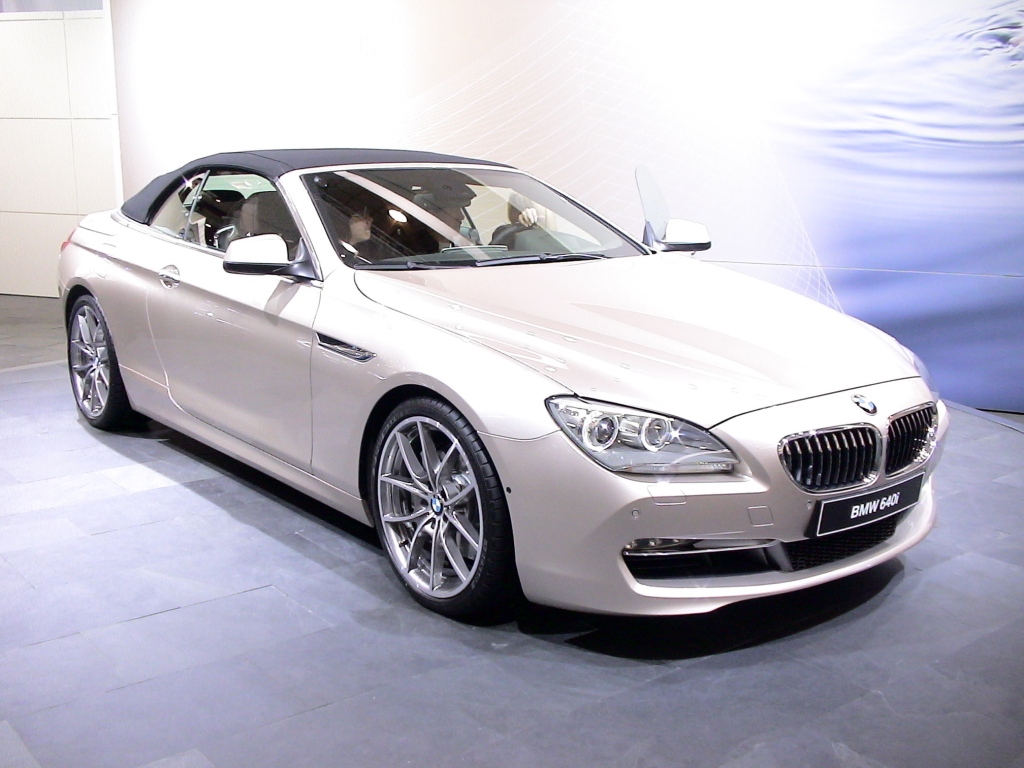 The BMW 6 Series is a series of luxury grand tourers produced by the German automaker BMW. The third generation BMW F13 (coupé) and F12 (convertible) were released for the 2012 model year at the 2011 Shanghai Auto Show and New York Auto Show. This car is available with all wheel drive. It is manufactured with both diesel and petrol engines, and it is available only as automatic. All facelifted BMW 640i models burn 0.2litres less fuel per 100km than its pre-facelift model.

We'll send you a quick email when a new BMW 640 document is added.

Yes! I'd love to be emailed when a new, high quality document is available for my BMW 640. My email address is: