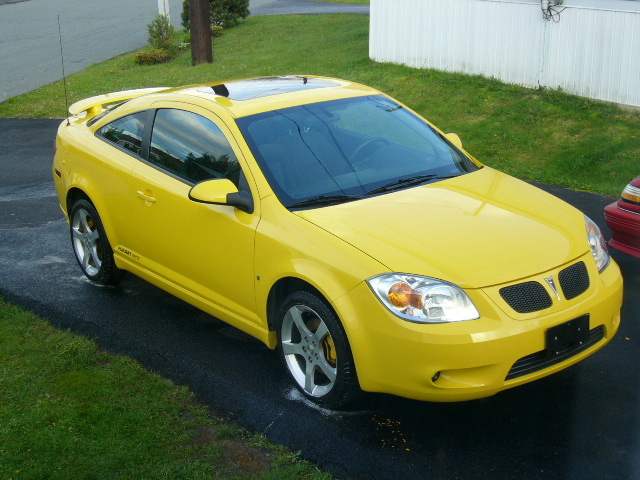 The Pontiac Phoenix is a compact car sold from 1977 to 1984 by the Pontiac division of General Motors. There were two generations of the Phoenix, both based on popular Chevrolet models, and both using the GM X platform designation. The rear wheel drive Phoenix was introduced in 1977 as the top-level trim of the Pontiac Ventura, and replaced the Ventura entirely in 1978. In 1980, the Phoenix was downsized and moved to front wheel drive, and was available as 2-door coupe or a 5-door hatchback. The Phoenix was replaced by the Grand Am in 1985.

We'll send you a quick email when a new BMW 7 Series document is added.

Yes! I'd love to be emailed when a new, high quality document is available for my BMW 7 Series. My email address is: