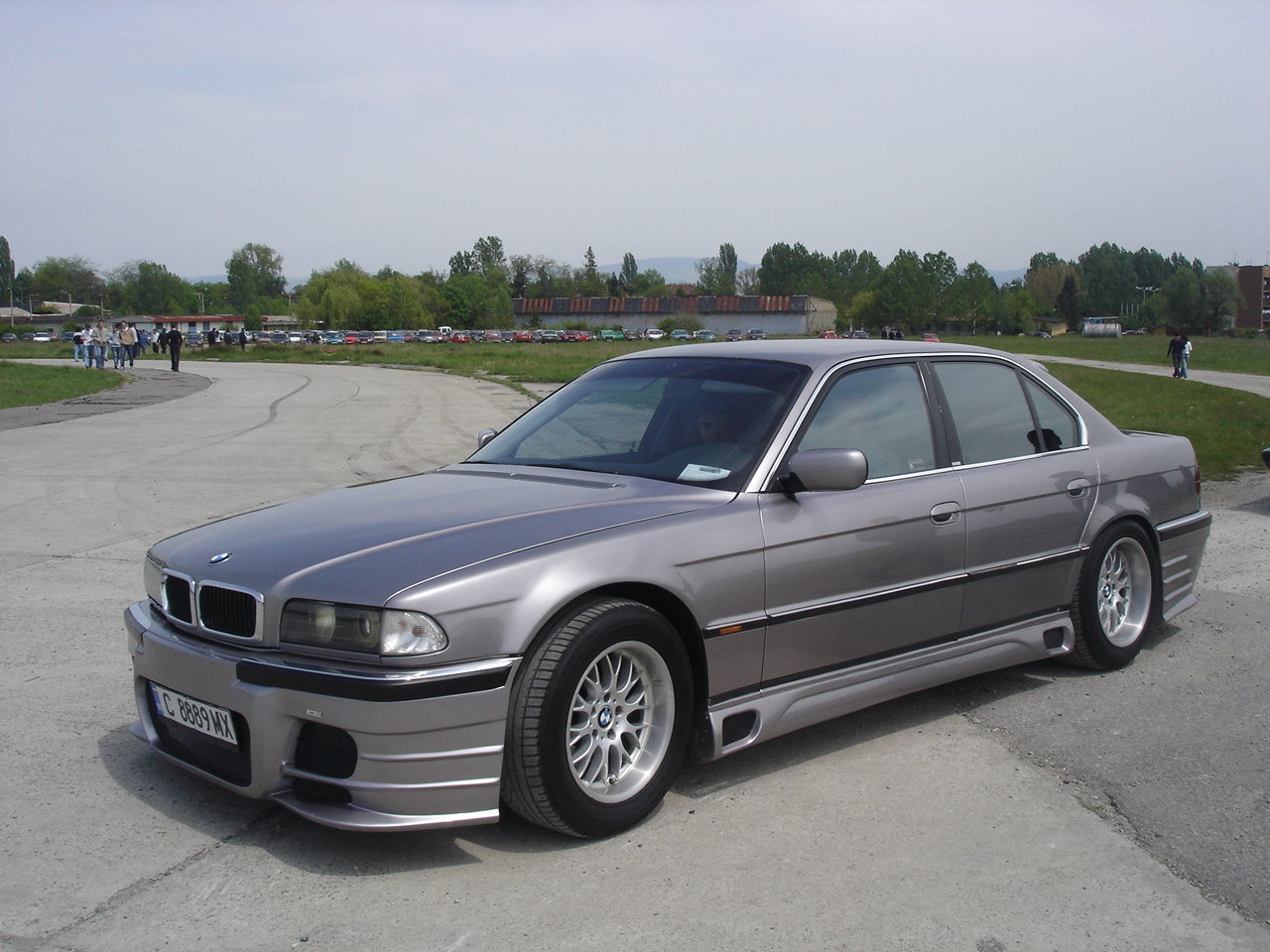 The BMW 7 Series is the flagship line up from the German Automaker BMW since 1977. These are full-size luxury vehicles only available as a sedan or extended length limousine. The 725i is a model variation of BMW7 produced from model year 1979 to 1986. The 725tds was produced from 1995 to 2001; it was turbocharged diesel engine that could produce horse power of 143 PS. It was engine variant available in Europe.

We'll send you a quick email when a new BMW 725 document is added.

Yes! I'd love to be emailed when a new, high quality document is available for my BMW 725. My email address is: