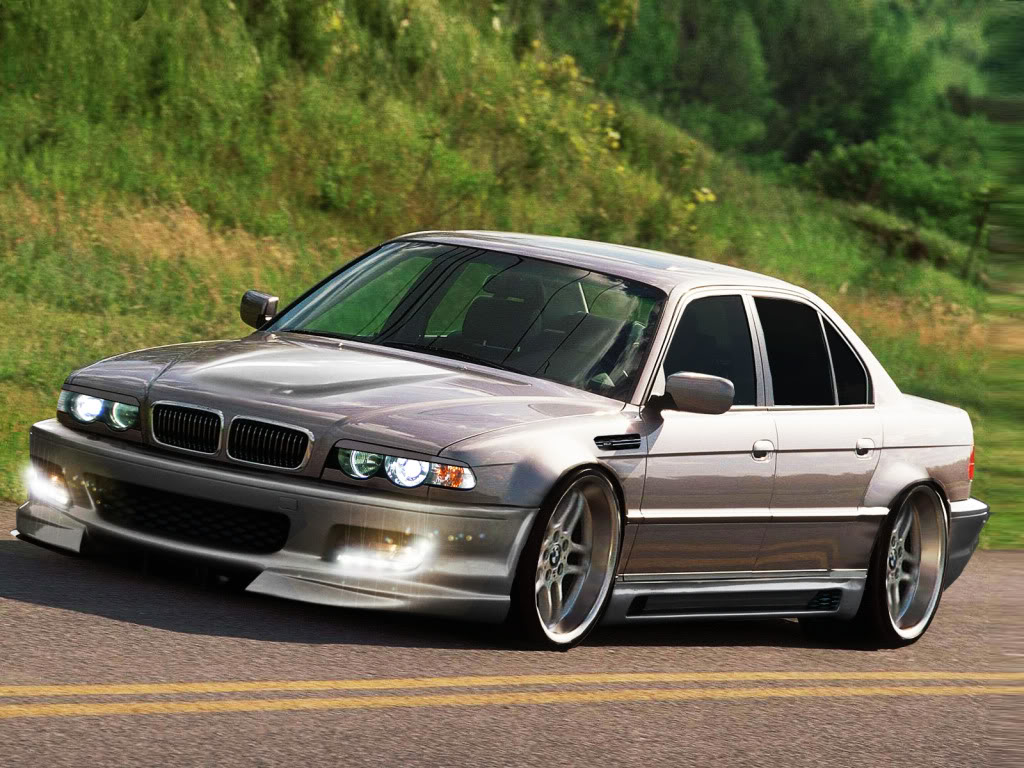 The BMW 7 Series is the flagship line up from the German Automaker BMW since 1977. These are full-size luxury vehicles only available as a sedan or extended length limousine. The BMW 740 is the E38 model variation of BMW 7 series, and this model was in production from 1994 thru 2001, it was manufactured with both petrol and diesel engines. The E38 740i featured in the BMW Film Ambush, even though it was the only featured car in the series to be replaced the following year.

We'll send you a quick email when a new BMW 740 document is added.

Yes! I'd love to be emailed when a new, high quality document is available for my BMW 740. My email address is: