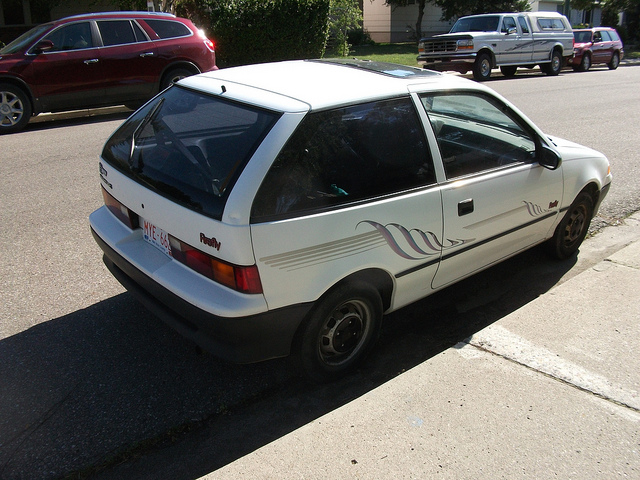 The Suzuki Cultus is a supermini car produced by the Japanese manufacturer Suzuki from 1983 to 2003. It was first presented at the 25th Tokyo Motor Show, formally introduced to the Japanese domestic market in 1983 and ultimately sold in seven countries across three generations and marketed worldwide as the Suzuki Swift. Offered across its lifespan in four body-style variations with engines from the Suzuki G engine family, the second generation Cultus still remains in production in Pakistan. It is also called as Pontiac Firefly in Canada.

We'll send you a quick email when a new BMW 8 Series document is added.

Yes! I'd love to be emailed when a new, high quality document is available for my BMW 8 Series. My email address is: