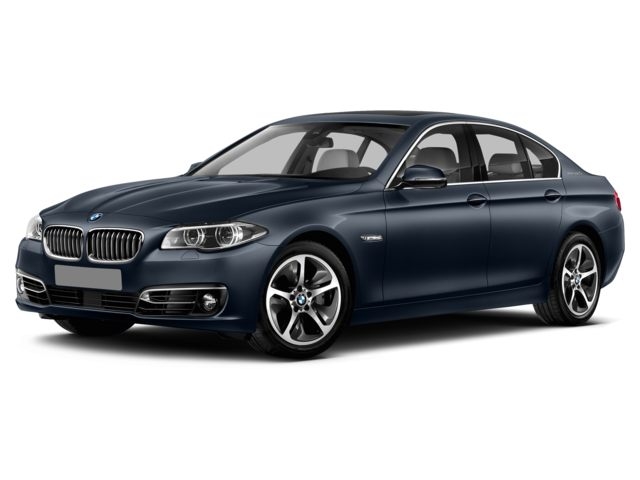 The BMW ActiveHybrid 5 was announced at 90th Annual General Meeting of BMW AG in Munich on 18 May 2010, and was unveiled in 2011 Tokyo Motor Show, following later introduction in 2012 North American International Auto Show. It is a hybrid vehicle based on 535i Sedan and BMW Concept 5 Series ActiveHybrid. It included 317-volt 675Wh lithium ion battery pack. Electric-only mode is active up to 60 km/h (37 mph). It includes Hybrid Auto Start-Stop, coasting mode, standard Driving Dynamics Control switch with ECO PRO mode.

We'll send you a quick email when a new BMW ActiveHybrid 5 document is added.

Yes! I'd love to be emailed when a new, high quality document is available for my BMW ActiveHybrid 5. My email address is: