BMW i3 Service and Repair Manuals 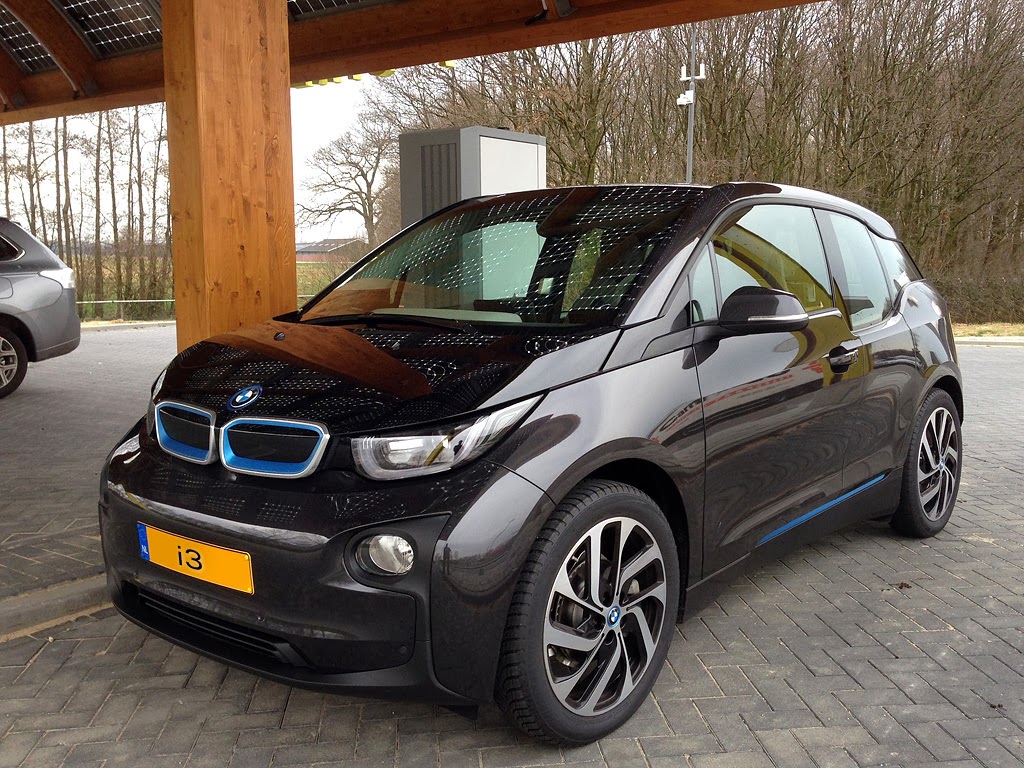 The BMW i3, previously Mega City Vehicle (MCV), is a five-door urban electric car manufactured by the German carmaker BMW. This car was officially introduced at the 2011 International Motor Show Germany. The BMW i3's official range is 130 to 160 km and up to 200 km in the most efficient driving mode. Global sales totaled over 20,000 units through February 2015. Among other awards and recognition, the BMW i3 won two World Car of the Year Awards selected as 2014 World Green Car of the Year and also as 2014 World Car Design of the Year.

We'll send you a quick email when a new BMW i3 document is added.

Yes! I'd love to be emailed when a new, high quality document is available for my BMW i3. My email address is: