BMW i8 Service and Repair Manuals 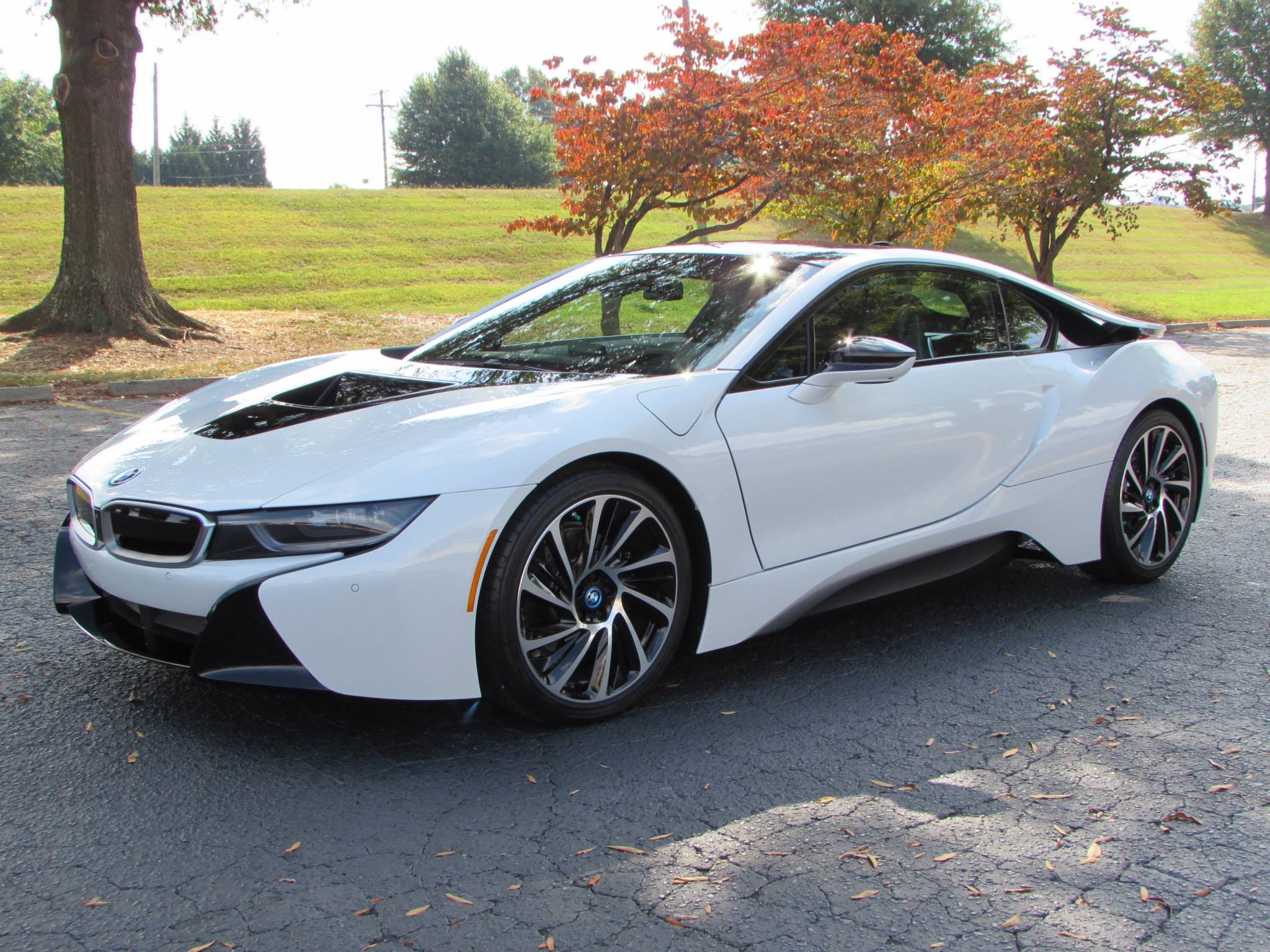 The BMW i8, first introduced as the BMW Concept Vision Efficient Dynamics, is a plug-in hybrid sports car manufactured by BMW. The production version of the BMW i8 was officially launched at the 2013 Frankfurt Motor Show. In 2010, BMW announced mass production of this vehicle beginning in 2013. It is a concept car with three cylinder turbodiesel engine. The BMW i8 can go from 0?100 km/h in 4.4 seconds and has a top speed of 256 km/h. Fuel consumption for this car is 3.76 per 100 kilometers.

We'll send you a quick email when a new BMW i8 document is added.

Yes! I'd love to be emailed when a new, high quality document is available for my BMW i8. My email address is: