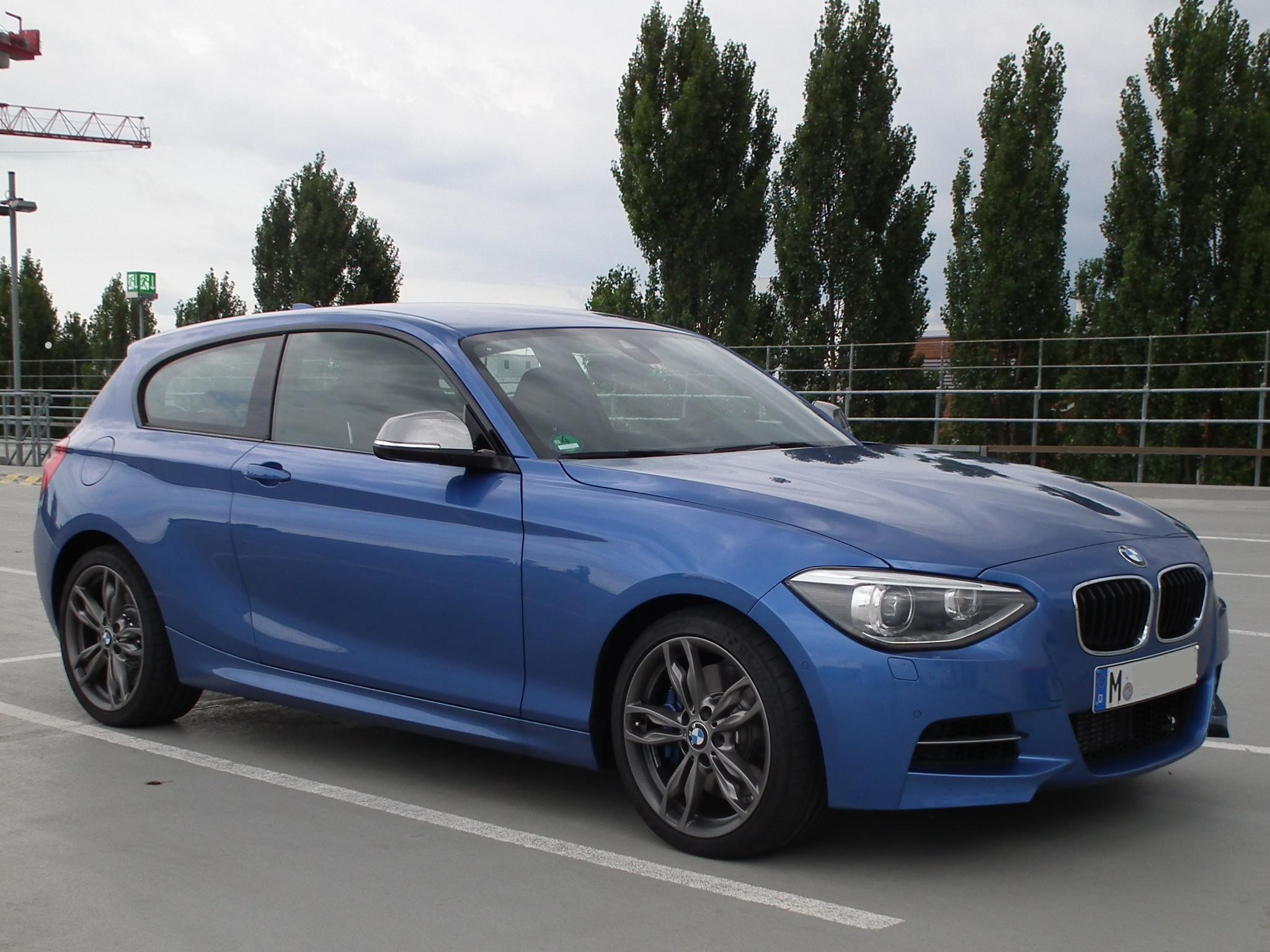 The second generation BMW 1 Series range comprises three-door hatchback (model code F21) and five-door hatchback (F20) models. The F21 three-door hatchbacks were added in 2012. The M135i was officially launched in 2012 Geneva International Motor Show and was released to public in November 2012. It has horse power of 320 PS and can accelerate from 0 to 100 km/h in 5.1 seconds. This model was awarded ?The Sports Car of the Year 2012? by Top Gear magazine.

We'll send you a quick email when a new BMW M135 document is added.

Yes! I'd love to be emailed when a new, high quality document is available for my BMW M135. My email address is: