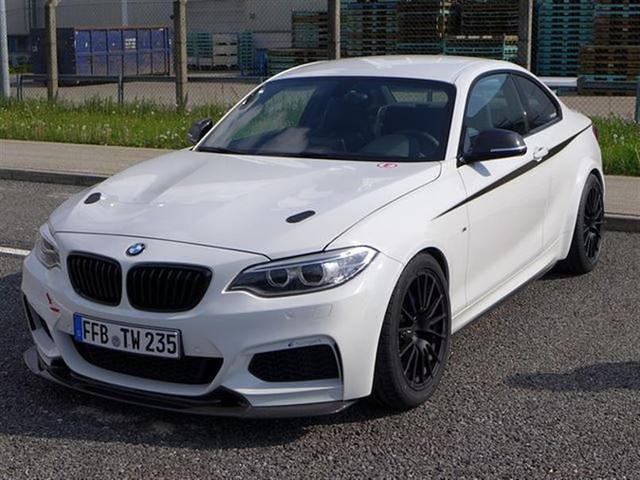 The BMW 2 Series Coupé and Cabrio are luxury compact coupés and convertibles produced by German manufacturer BMW since 2013. The vehicle was officially unveiled in 2014 North American International Auto Show. BMW M235i is the basic variation model of BMW 2 Series and it is range topping internationally. It is manufactured with petrol engines of 2,979 cc, and it can produce horse power of 326 PS. It was produced as a 6-speed manual and as a 8-speed Streptronic transmission styles.

We'll send you a quick email when a new BMW M235 document is added.

Yes! I'd love to be emailed when a new, high quality document is available for my BMW M235. My email address is: