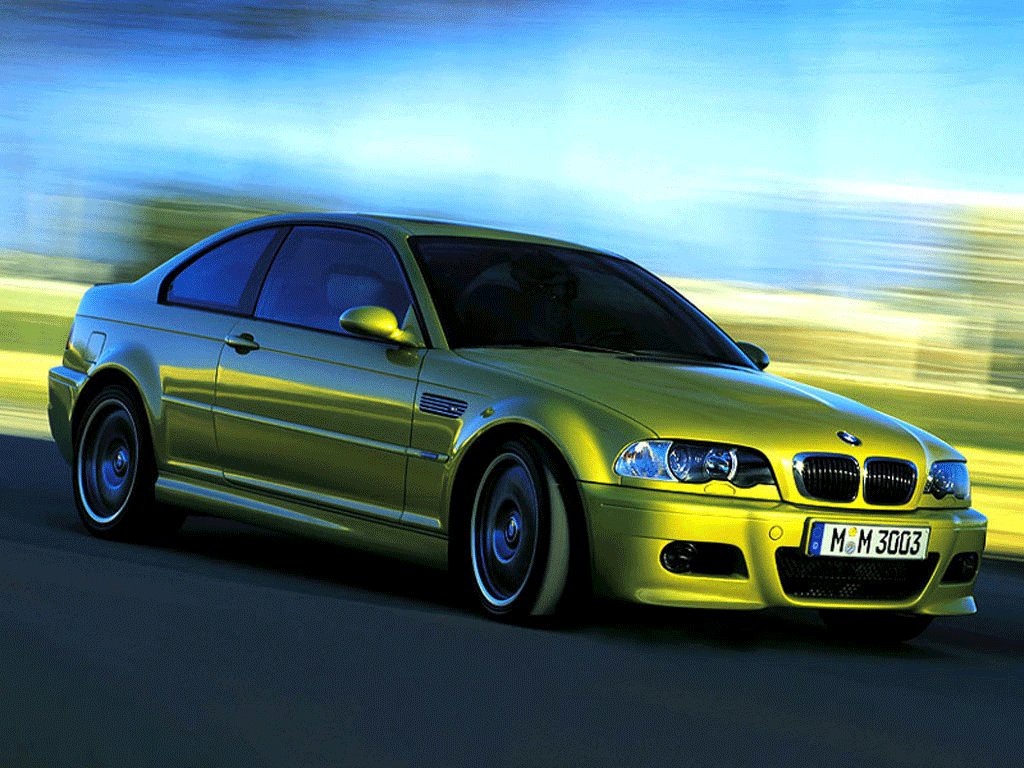 The BMW M3 is the high-performance version of the BMW 3 series of compact executive cars. It was developed by BMW?s in-house motorsport division BMW M since 1985. The M3 models are available in coupe, saloon, and convertible body styles. They feature improved performance and style packages than that of the original 3 series. It is the winner of several international awards as well several racing motorsports. The last M3 coupe was produced in Germany on 5 July 2013, replaced by the M4 Coupe starting with the 2015 model year, but the M3 name will remain in use for the saloon version.

We'll send you a quick email when a new BMW M3 document is added.

Yes! I'd love to be emailed when a new, high quality document is available for my BMW M3. My email address is: