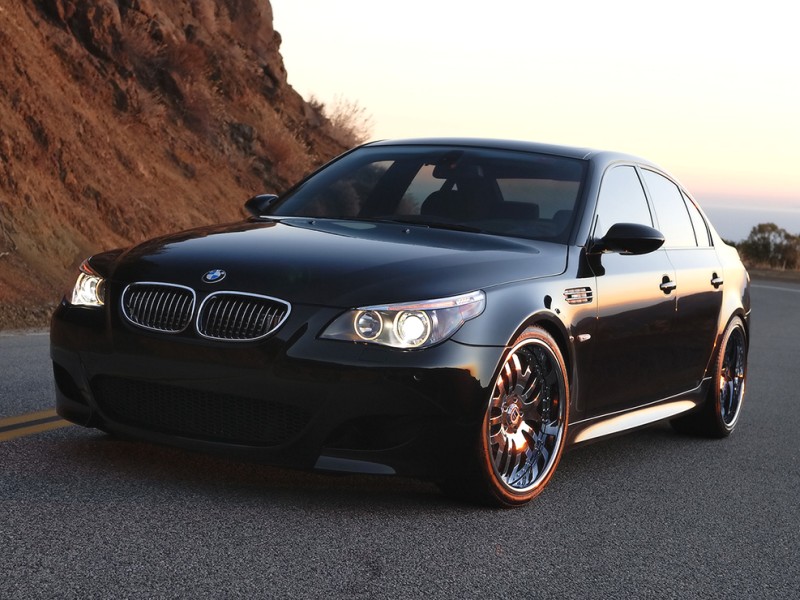 Introduced in 1986, the BMW M5 is the high performance variance of BMW 5 series of executive cars. Manufactured by BMW?s in-house motorsport division BMW M, the first incarnation of the M5 was derived from a M535i and was hand built. It became the fasted production sedan in the world at the time of it arrival. Since its introduction, it has gone through five production generations, with the latest one being the F30 M5 which was unveiled in the 2011 Paris Motor Show.

We'll send you a quick email when a new BMW M5 document is added.

Yes! I'd love to be emailed when a new, high quality document is available for my BMW M5. My email address is: