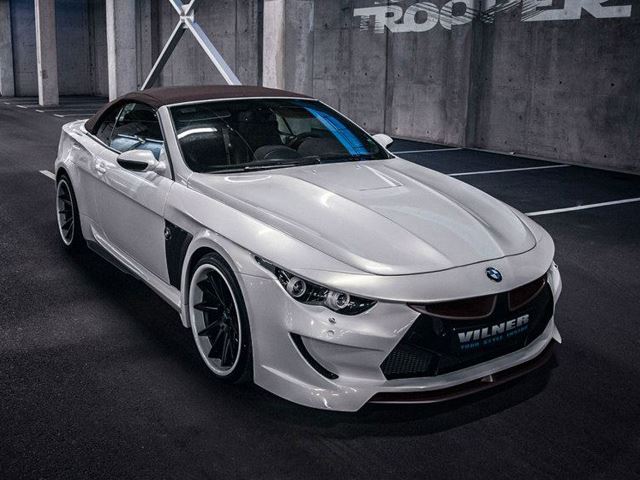 Produced in 3 production stint, from 1983-1989, from 2005-2010 , and from 2012-present, the BMW M6 is a high performance variance of BMW 6 series, manufactured by motorsport division of German Automaker BMW. The latest generation of BMW 6 was introduced in 2012 Geneva Motor Show, which is based on BMW F12/F13. It is able to accelerate from 0 -100 Km/h in 4.2 seconds and its top speed it electronically limited to 250 Km/h. The design style is similar to all recent M series cars. The front of the car has a newly designed M kidney grille with an ?M6? badge ? a homage to the first generation M6.

We'll send you a quick email when a new BMW M6 document is added.

Yes! I'd love to be emailed when a new, high quality document is available for my BMW M6. My email address is: