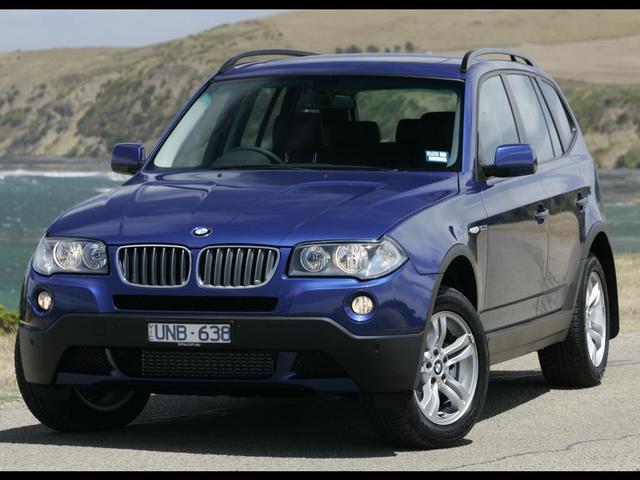 The BMW X3 is a compact luxury crossover sport utility vehicle produced by German automaker BMW since 2003. BMW markets the crossover as a Sports Activity Vehicle, the company's proprietary descriptor for its X-line of vehicles. It was officially presented at the Detroit Auto Show in 2003. BMW upgraded the model in 2005 and facelifted the model in 2007, with revised body bumpers, engine, interior trim, and suspension. In 2005 BMW sold 20 percent more X3s than in 2004, making sales of 110,700 vehicles. On 18 June 2008, the 500,000th X3 was produced in Graz.

We'll send you a quick email when a new BMW X3 document is added.

Yes! I'd love to be emailed when a new, high quality document is available for my BMW X3. My email address is: