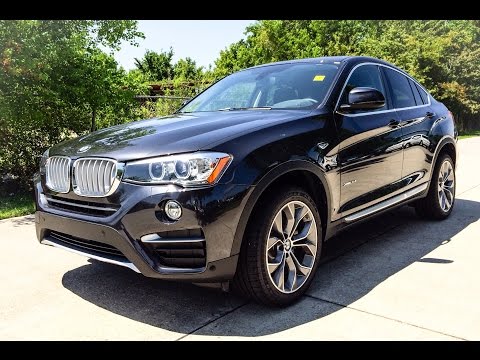 The BMW X4 is a compact luxury crossover SUV introduced in 2014, manufactured by the German automaker BMW at its United States factory in South Carolina. It was initially announced in 2013 as a concept car and was formally launched at the 2014 New York International Auto Show with sales starting in Spring 2014. It is a concept vehicle under the Sports Activity Coupe category, with full-LED headlights, coupe-style roofline, full-sized inner element replicates the signature BMW ?L? shape in three-dimensional form.

We'll send you a quick email when a new BMW X4 document is added.

Yes! I'd love to be emailed when a new, high quality document is available for my BMW X4. My email address is: