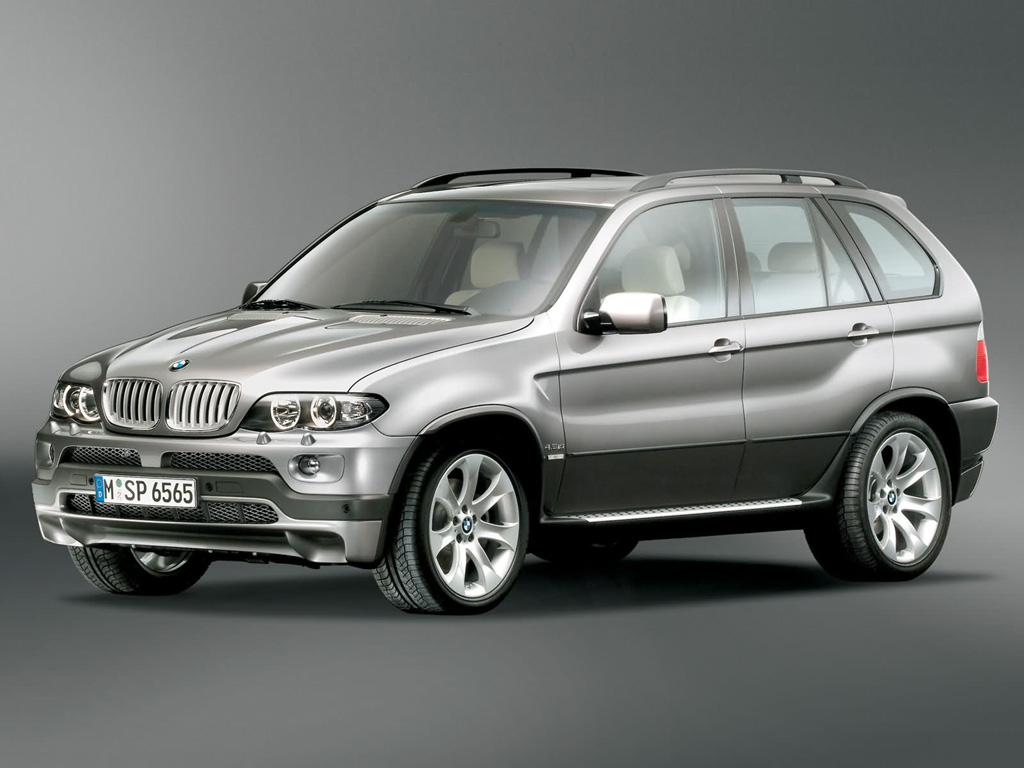 The BMW X5 is a midsize luxury SUV which was introduced in 1999 by the German automaker BMW. Derived from light truck based body on frame chassis, BMW branded the X5 as Sports Activity Vehicle (SAV) to emphasize its on-road driving ability despite its large size. Till 2013, more than 100000 units have been sold worldwide. It was the first SUV by BMW in the UK and also known as ?Four by Four? and was available with either manual or automatic gear.

We'll send you a quick email when a new BMW X5 document is added.

Yes! I'd love to be emailed when a new, high quality document is available for my BMW X5. My email address is: