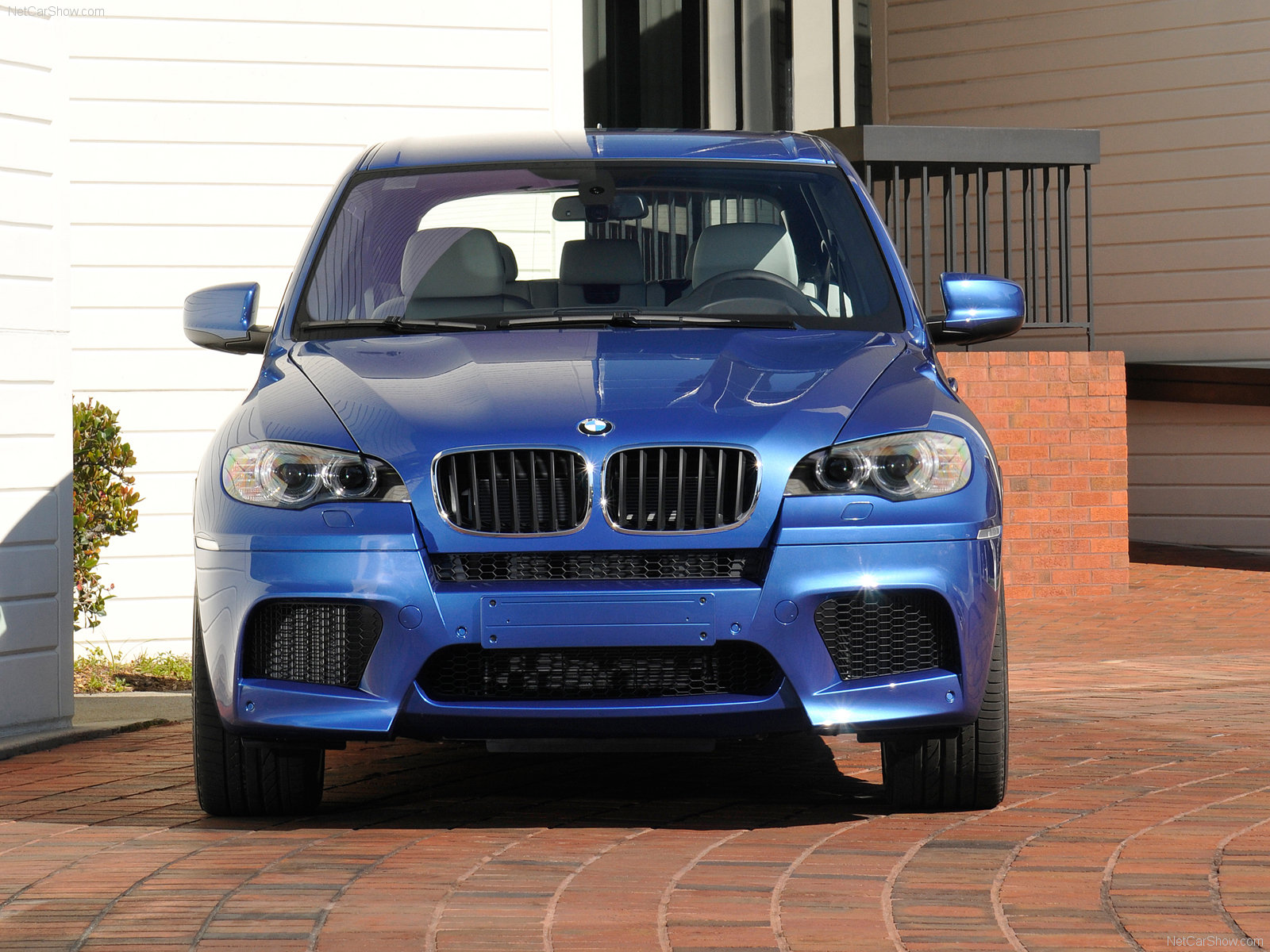 The BMW X5 M is a high-performance variation of the X5. It was introduced to the press at the New York Auto Show in April 2009, and started appearing in BMW dealerships in September 2009. It competes with cars such as the Mercedes-Benz ML63 AMG, and the Porsche Cayenne Turbo S. At the time of its launch, it was the world?s most powerful car in its class. The X5 M can accelerate from a standstill to 60 mph (97 km/h) in 4.0 seconds. All models include 6-speed Steptronic automatic transmission.

We'll send you a quick email when a new BMW X5 M document is added.

Yes! I'd love to be emailed when a new, high quality document is available for my BMW X5 M. My email address is: