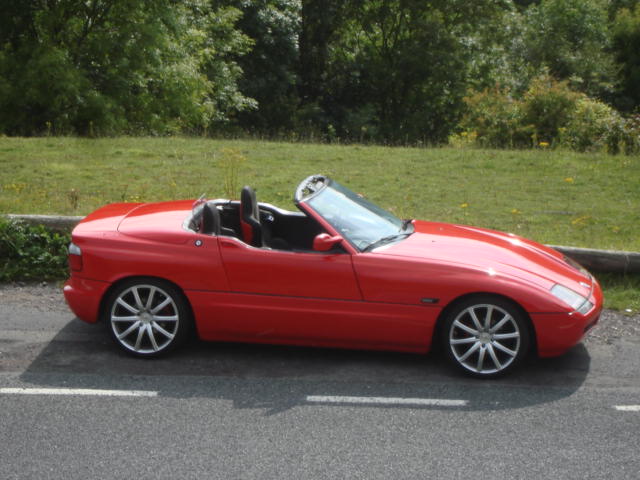 The BMW Z1 was a two-seat roadster automobile manufactured by German automaker BMW. This model was in production from March 1989 to June 1991. It was officially launched at the 1987 Frankfurt Motor Show. It featured doors which dropped down into the door sills. All the Z1s were left-hand drive, except the final one assembled, which was right-hand drive. A total of 8,000 cars were produced with 5,000 order made before production began. The BMW Z1 had a very small part in the Jackie Chan film, Armour of God II: Operation Condor.

We'll send you a quick email when a new BMW Z1 document is added.

Yes! I'd love to be emailed when a new, high quality document is available for my BMW Z1. My email address is: