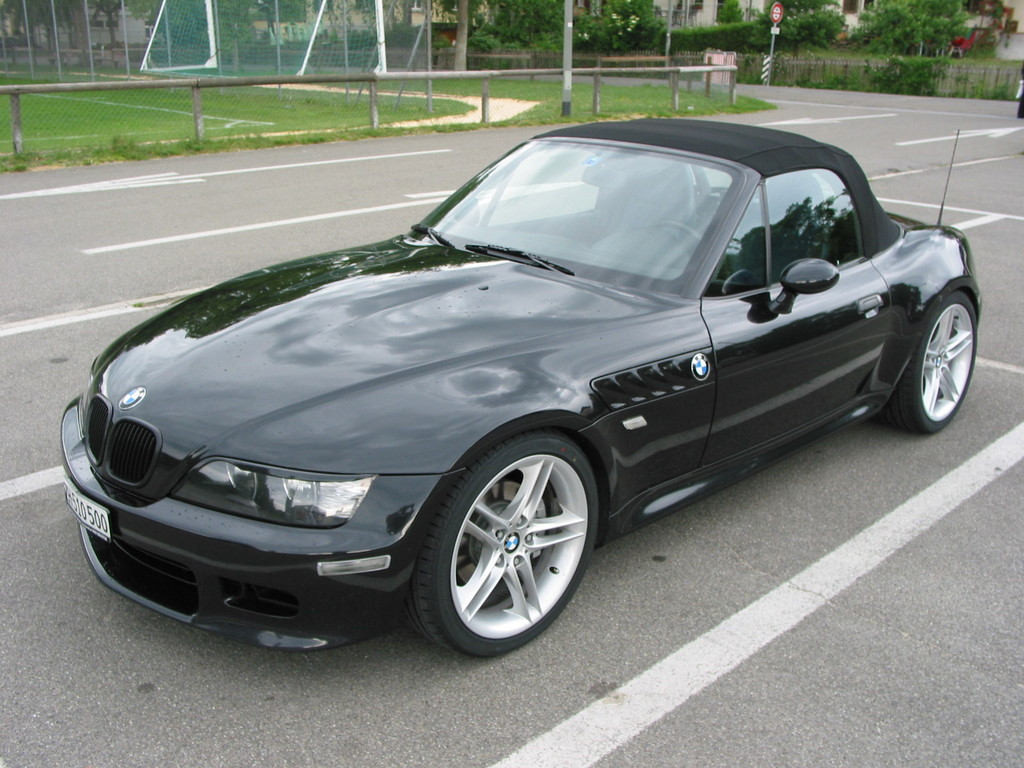 The BMW Z3 was the first modern mass-market roadster manufactured by German automaker BMW, as well as the first new BMW model assembled in the United States. The Z3 was introduced via video press release by BMW North America on June 12, 1995, as a 1996 model year vehicle. Few variations of this vehicle were produced and its production has ceased in 2002. The BMW Z3 won the "Super Reggie" award for the best promotional marketing campaign of 1995. The Z3 coupés were only available with the largest 6-cylinder engine offered in the Z3 roadster: the 2.8 L in 1999 and 2000 and the 3.0 L in 2000 for Europe and in 2001 for the US.

We'll send you a quick email when a new BMW Z3 document is added.

Yes! I'd love to be emailed when a new, high quality document is available for my BMW Z3. My email address is: