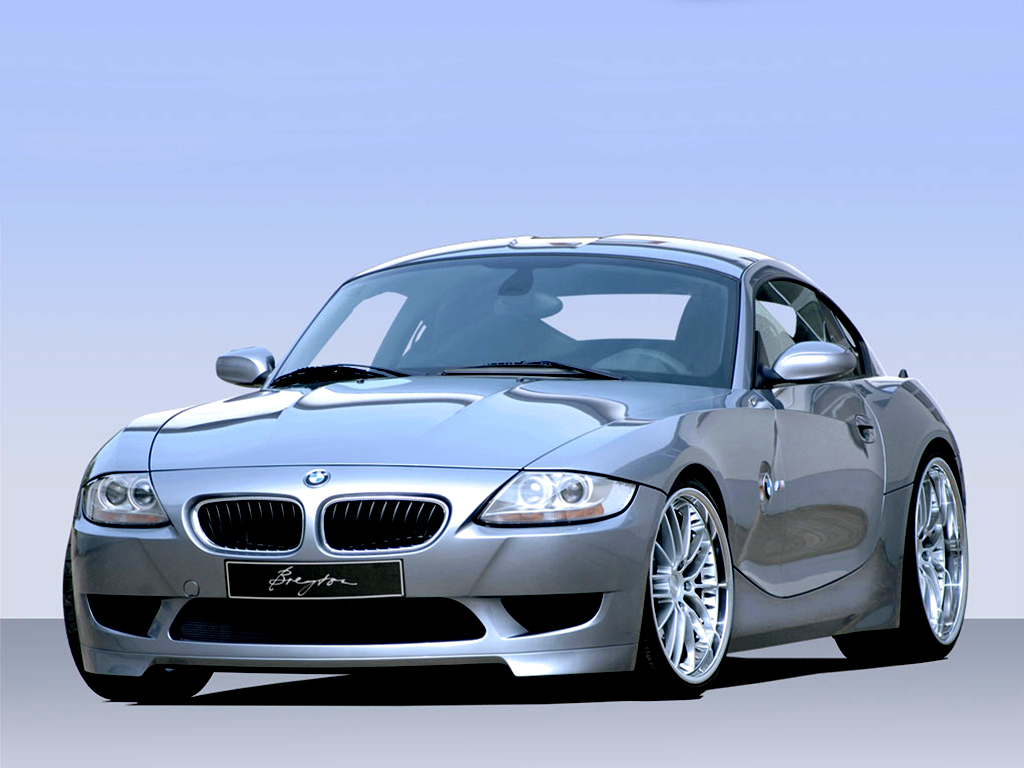 BMW Z4 M Roadster is the BM performance model of BMW Z4 convertibles. It was launched in late 2006. All models were produced in the Greer, South Carolina manufacturing facility, though the complete M engine was imported from Germany. It is powered with 3.2 liter engine and made with 6-speed manual transmission. Top speed is electronically limited to 155 mph (249 km/h. The Z4 M Roadster has been tested by major U.S. car magazines to accelerate from Zero-60 mph in 4.7 seconds. It is available as coupe version as well.

We'll send you a quick email when a new BMW Z4 M document is added.

Yes! I'd love to be emailed when a new, high quality document is available for my BMW Z4 M. My email address is: