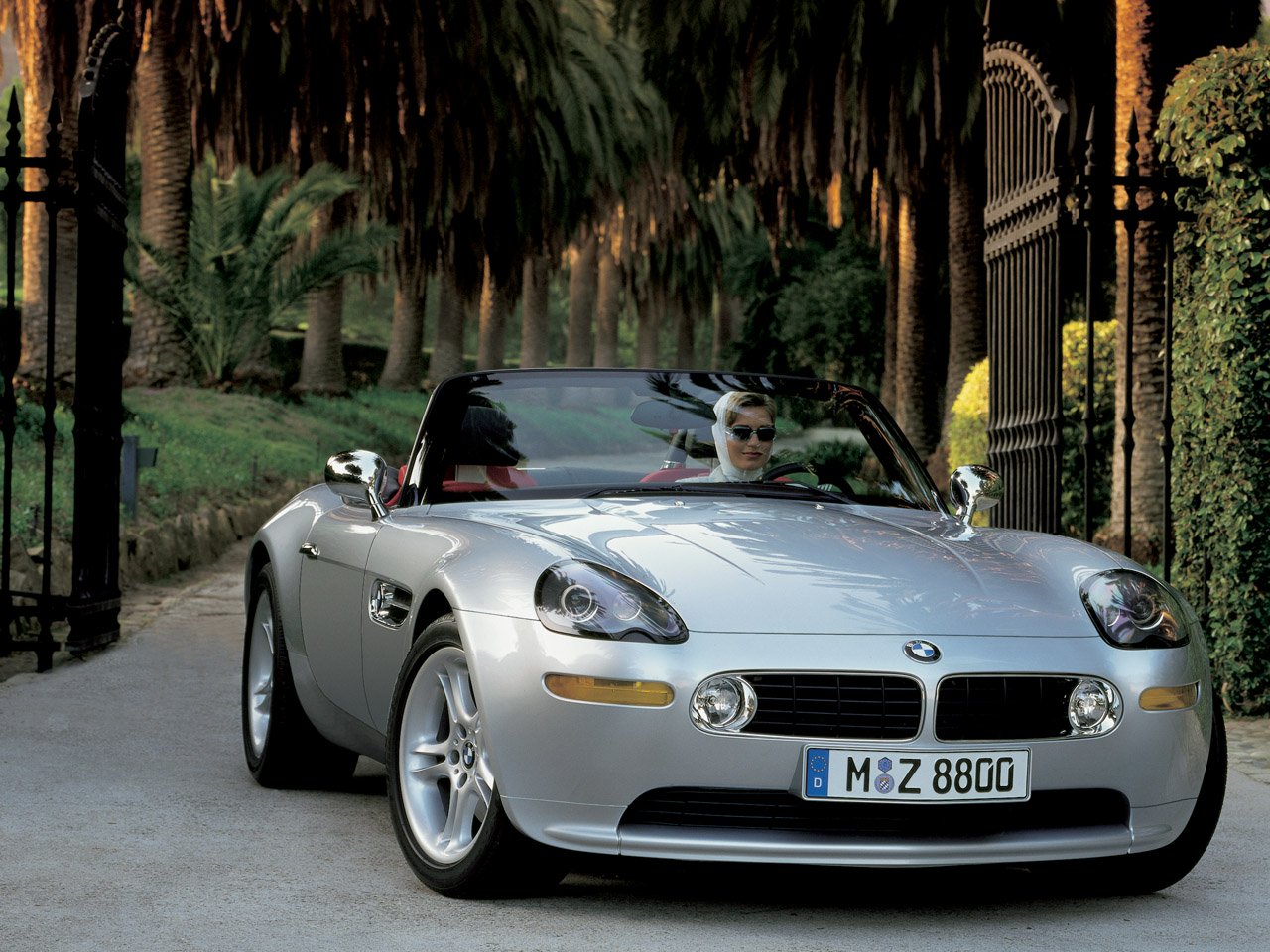 The BMW Z8 is a roadster manufactured by German automaker BMW between 1999 and 2003. It was production variation of the 1997 Z07 concept car. The Z8's space-frame was made in the Dingolfing Plant and the car hand-finished in Munich. The vintage simplicity of the interior was preserved by hiding the modern equipment under retracting panels. It used a 4.9 liter engine and it had power of 300kW. Motor Trend magazine achieved 0-96 km/h in 4.2 seconds. In total 5,703 units of BMW Z8 were built and it had price of $128,000.

We'll send you a quick email when a new BMW Z8 document is added.

Yes! I'd love to be emailed when a new, high quality document is available for my BMW Z8. My email address is: