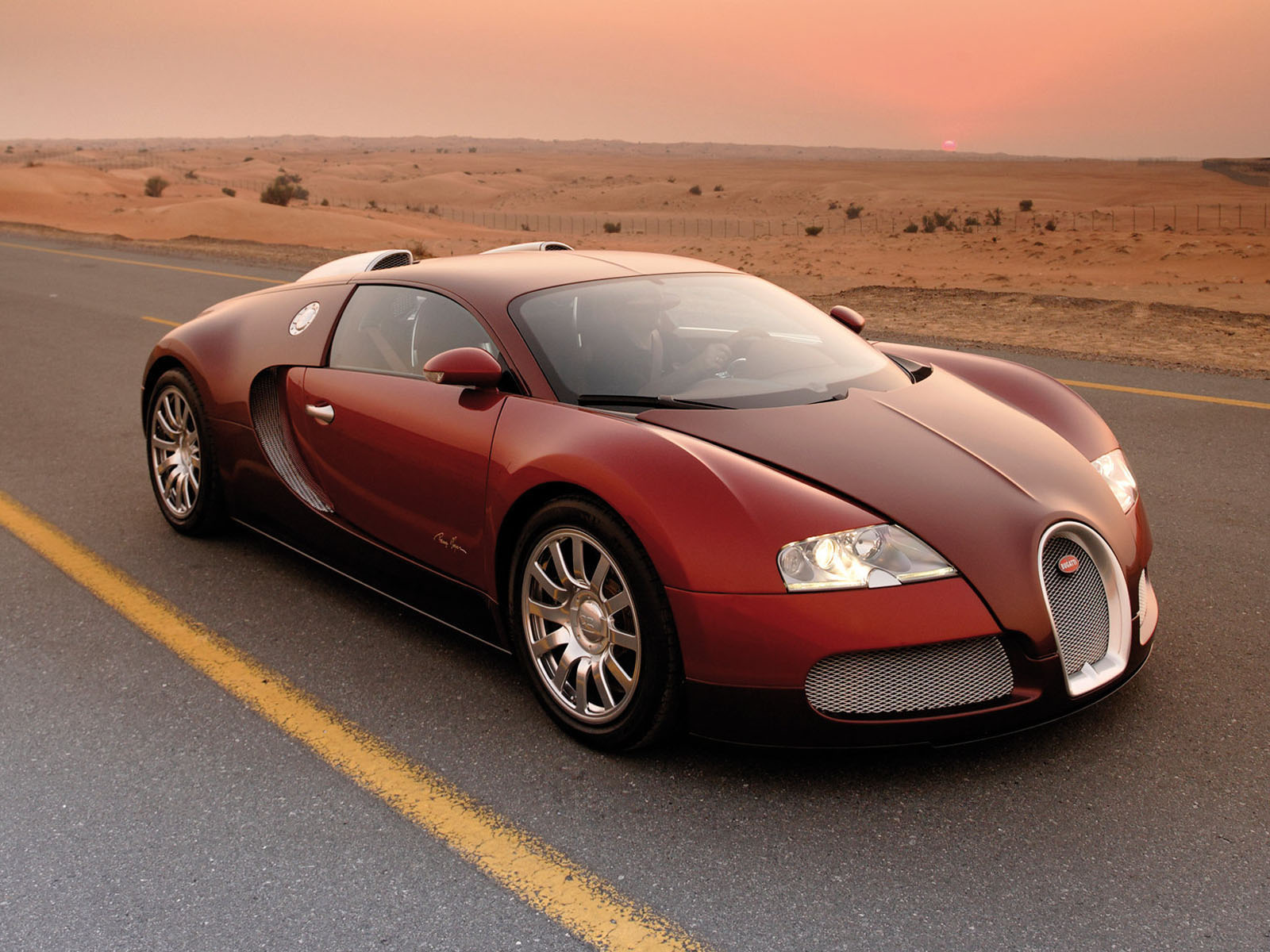 The Bugatti Veyron EB 16.4 is a mid-engined sports car, designed and developed in Germany by the Volkswagen Group and manufactured in Molsheim, France, by Bugatti Automobiles S.A.S. The current Super Sport version of the Veyron is recognized by Guinness World Records as the fastest street-legal production car in the world, with a top speed of 431.072 km/h. The roadster Veyron Grand Sport Vitesse version is the fastest roadster in the world, reaching an averaged top speed of 408.84 km/h. As of 6 August 2014, 405 Veyrons have been produced and delivered to customers worldwide, with orders have already been placed for another 30. Bugatti was reported to produce 300 coupes and 150 roadsters up to the end of 2015.

We'll send you a quick email when a new Bugatti Veyron document is added.

Yes! I'd love to be emailed when a new, high quality document is available for my Bugatti Veyron. My email address is: