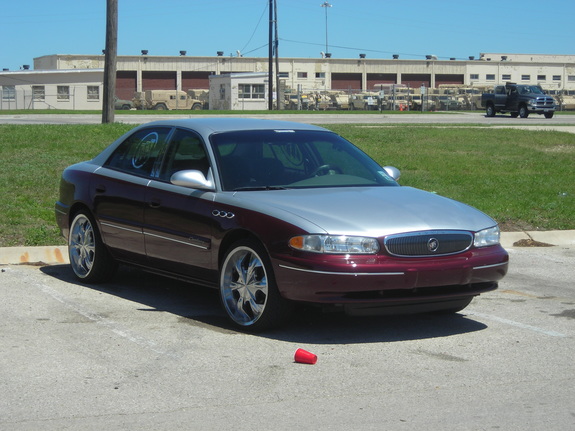 Also known as the Buick Regal in Japan, the Buick Century was a line of upscale performance cars from 1936 to 1942 and 1954 to 1958. From 1973 to 2005 it was sold as a mid-size car by the Buick division of General Motors. Throughout this time period, it has been produced in six generations with the sixth generation being introduced in 1997.

We'll send you a quick email when a new Buick Century document is added.

Yes! I'd love to be emailed when a new, high quality document is available for my Buick Century. My email address is: