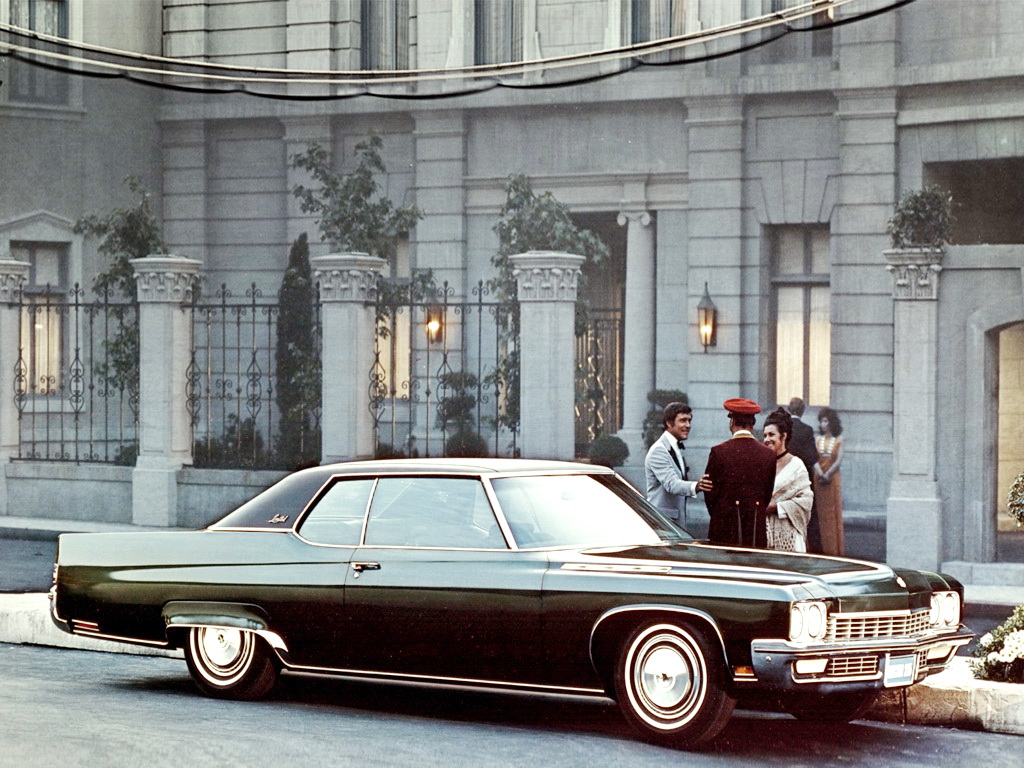 The Buick Electra was a full-size premium automobile built by the Buick division of General Motors. The Electra name was used in numerous designations by Buick from 1959 to 1990. The Electra 225 Riviera was the top-line model and it shared its six window hardtop roofline exclusively with Cadillac. The sixth generation Electras were initially offered in both 2-door coupe and 4-door sedan body styles but the 2-door coupe versions were eventually discontinued in 1986 (Electra 380) and 1987 (Electra Park Avenue). The long running Electra name was dropped from Buick's lineup at the end of the 1990 model year.

We'll send you a quick email when a new Buick Electra document is added.

Yes! I'd love to be emailed when a new, high quality document is available for my Buick Electra. My email address is: