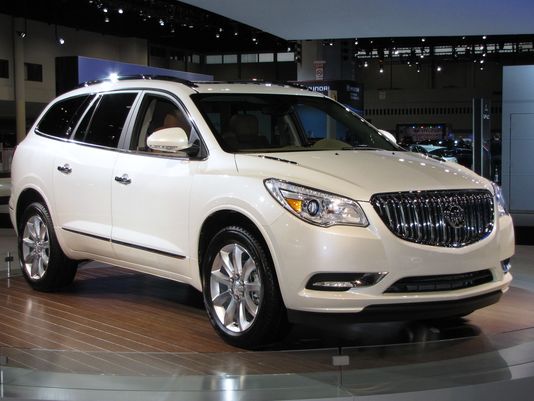 Originally previewed at the 2006 North American International Auto Show as a concept car, the Buick Enclave is a full size luxury crossover SUV from the Buick division of General Motors. Launched in 2007 as a 2008 model, it shares its Lambda platform with GMC Acadia and Chevrolet Traverse. It replaced the Buick Rendezvous, Buick Rainier, and Buick Terraza. It comes standard with front-wheel drive with an all-wheel drive as an option.

We'll send you a quick email when a new Buick Enclave document is added.

Yes! I'd love to be emailed when a new, high quality document is available for my Buick Enclave. My email address is: