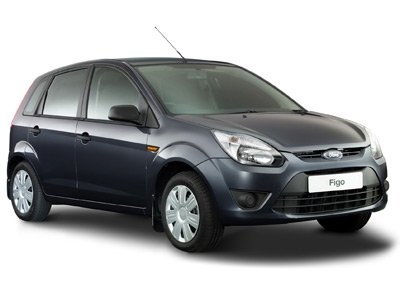 The Ford Figo is a subcompact hatchback manufactured by Ford India in Chennai, India. Based on the Mark V European Ford Fiesta hatchback, the Figo has been sold in developing countries since March 2010. The Ford Figo was unveiled in Delhi in September 2009. It is based on the same small car platform used for the Ford Fiesta and resembles the mark 5 Fiesta but with revised front and rear treatments. During a crash, the Figo's engine automatically falls from the bonnet area to prevent the car from catching fire. Dual front airbags are available on a premium package.

We'll send you a quick email when a new Buick Encore document is added.

Yes! I'd love to be emailed when a new, high quality document is available for my Buick Encore. My email address is: