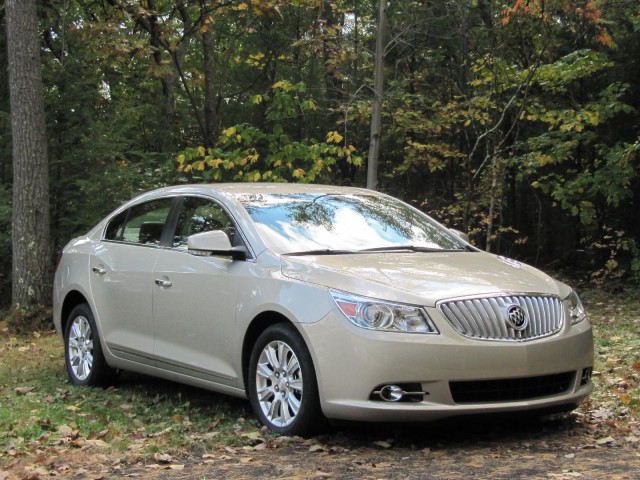 The Buick LaCrosse is a full-size sedan produced by the Buick division of General Motors since 2004. It replaced the Century and Regal in North America beginning in the 2005 model year. The last first-generation LaCrosse rolled off the assembly line on December 23, 2008. The LaCrosse received a Good overall score in the Insurance Institute for Highway Safety's frontal impact crash test and a Marginal overall rating in the side impact test. It is now Buick?s top level and best selling sedan in North America.

We'll send you a quick email when a new Buick La Crosse document is added.

Yes! I'd love to be emailed when a new, high quality document is available for my Buick La Crosse. My email address is: