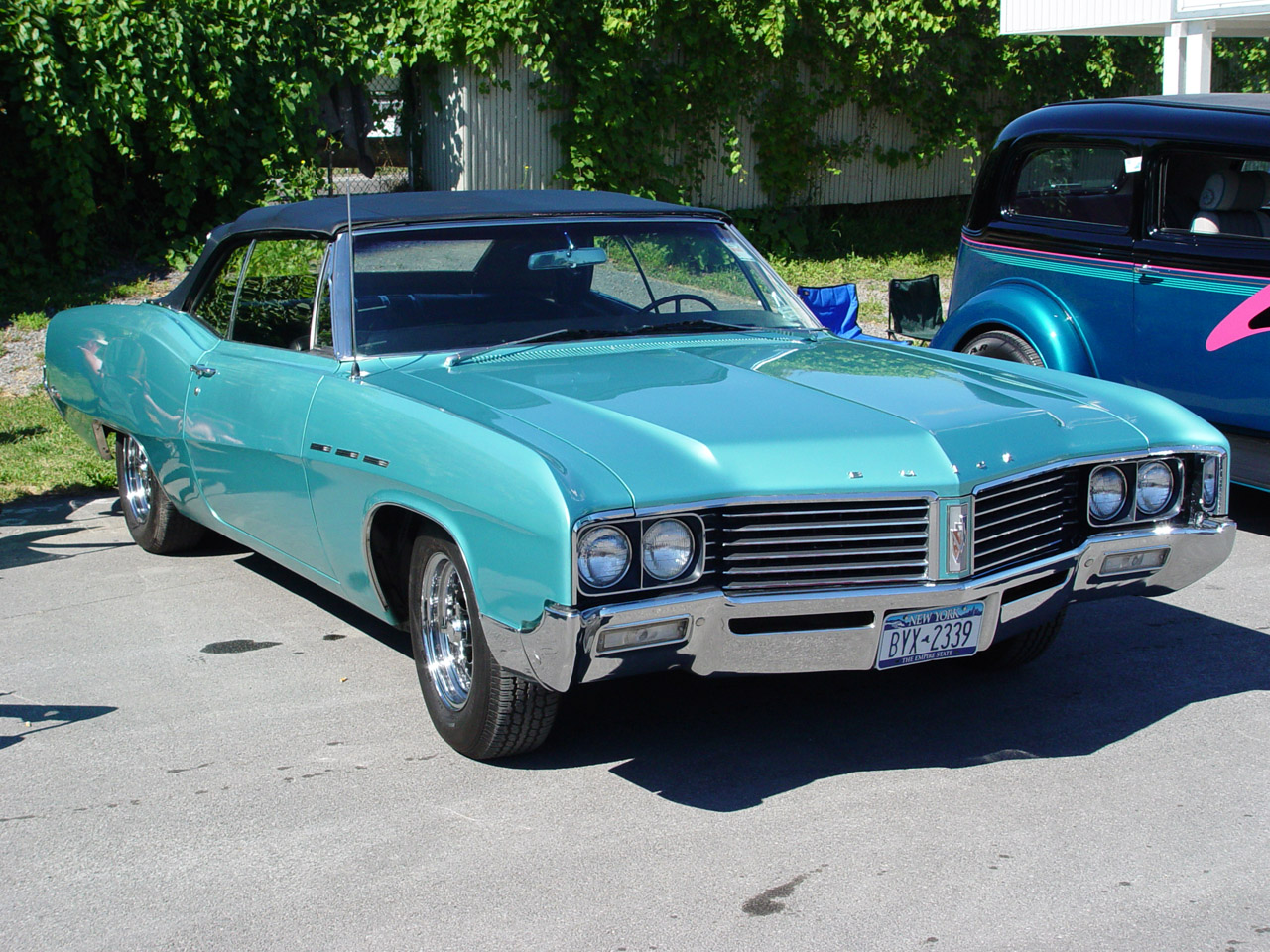 The Buick LeSabre, French for "the sabre", is a full-size upscale car manufactured by the Buick division of General Motors from 1959-2005. The LeSabre nameplate made its first appearance on the 1951 Le Sabre show car. In addition to being Buick's entry level vehicle, the LeSabre was consistently Buick's best selling full-size car. LeSabre carried the title of America's Best-Selling Full-size Car until its demise at the end of the 2005 model year. The car was replaced in 2006 with the midsized, more modern Buick Lucerne.

We'll send you a quick email when a new Buick Le Sabre document is added.

Yes! I'd love to be emailed when a new, high quality document is available for my Buick Le Sabre. My email address is: