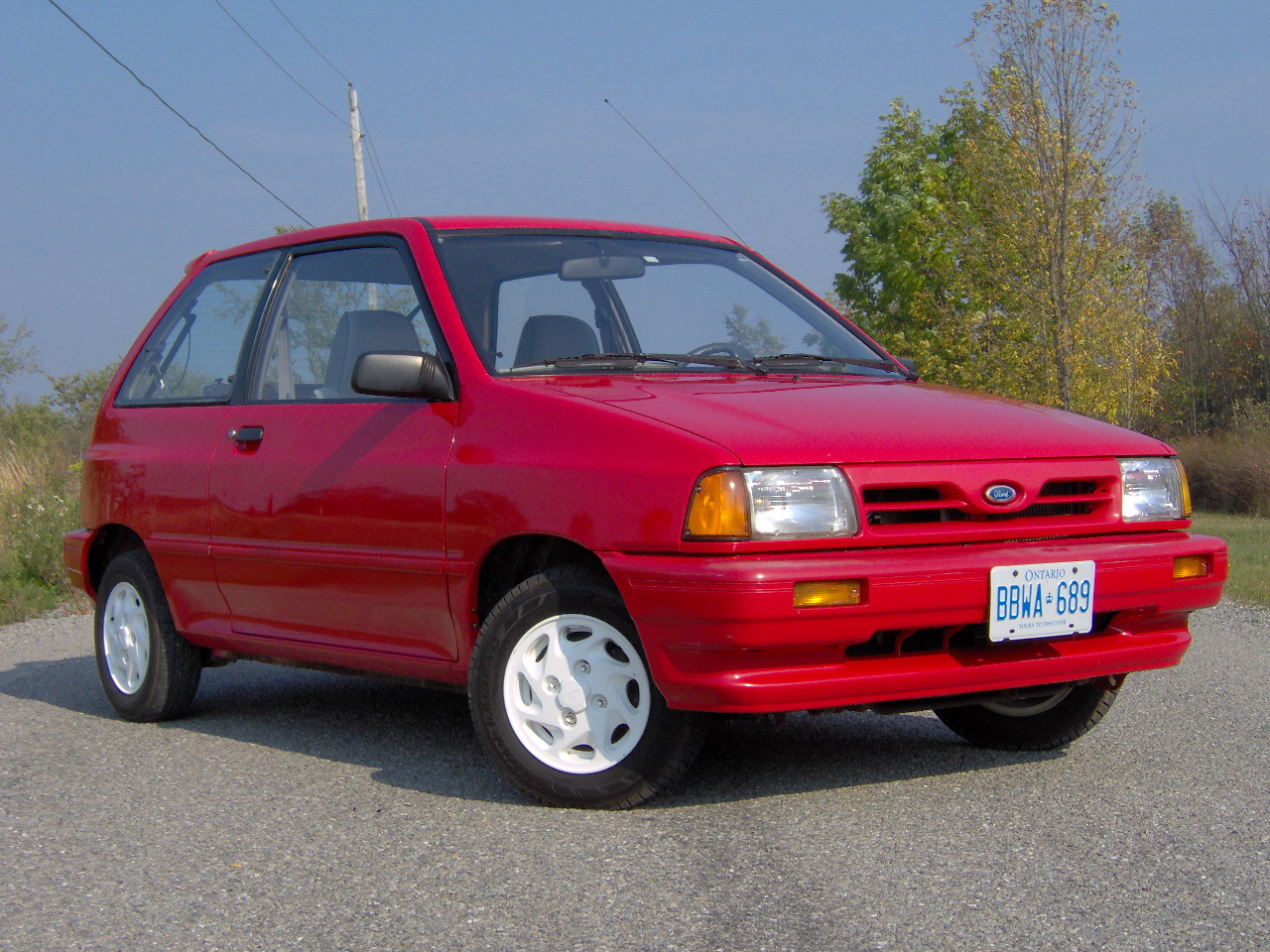 The Ford Festiva is a subcompact car that was marketed by the Ford Motor Company between 1986 and 2002. Festiva was sold in Japan, the Americas, and Australasia. South Korean first generation sales began in 1987 under the name Kia Pride, assembled by Kia under license. Australasia and Europe received the first version between 1987 and 1991 as the "Mazda 121". Sales of the second generation Festiva ended in 1996 for the Japanese market, being replaced by generation three?a badge engineered Mazda Demio (DW).

We'll send you a quick email when a new Buick Lucerne document is added.

Yes! I'd love to be emailed when a new, high quality document is available for my Buick Lucerne. My email address is: