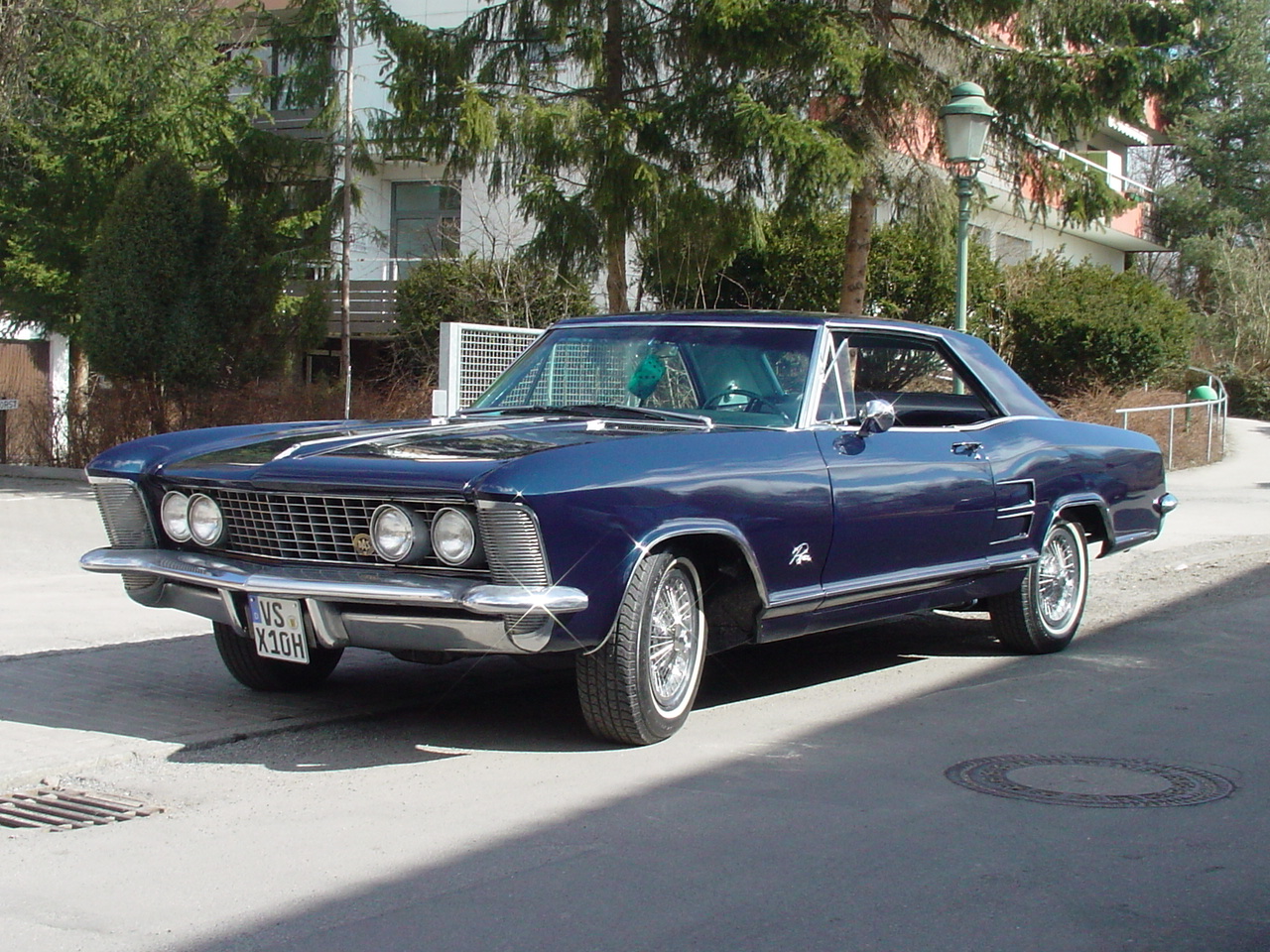 The Buick Riviera is one of the longest running models from the Buick division of General Motors which has been under production from 1963 to 1999. It was available as a full size hardtop, a specially trimmed and stretched sedan, or personal luxury car. It was highly praised by the automotive enthusiasts and one of the best selling models with more than 1.1 million units sold.

We'll send you a quick email when a new Buick Riviera document is added.

Yes! I'd love to be emailed when a new, high quality document is available for my Buick Riviera. My email address is: