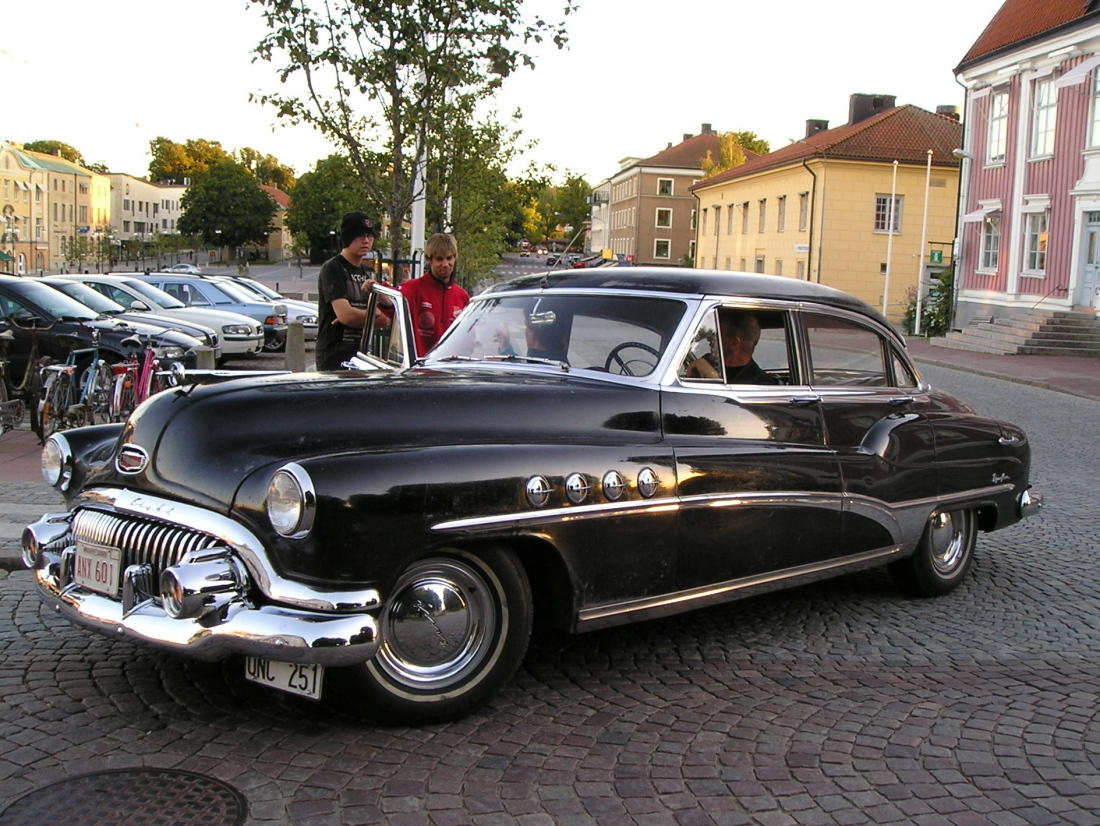 The Roadmaster was an automobile built by the Buick division of General Motors. Roadmasters produced between 1936 and 1958 were built on Buick's longest non-limousine wheelbase and shared their basic structure with entry-level Cadillac. From 1991 through 1996 model years it was the marque's largest vehicle. A four-door sedan joined the Roadmaster wagon as an early 1992 model. 1996 year was last production year for this vehicle. Engine coolant could last 5 years or 100,000 miles and automatic climate control became standard. In total, 225,455 units were produced.

We'll send you a quick email when a new Buick Roadmaster document is added.

Yes! I'd love to be emailed when a new, high quality document is available for my Buick Roadmaster. My email address is: