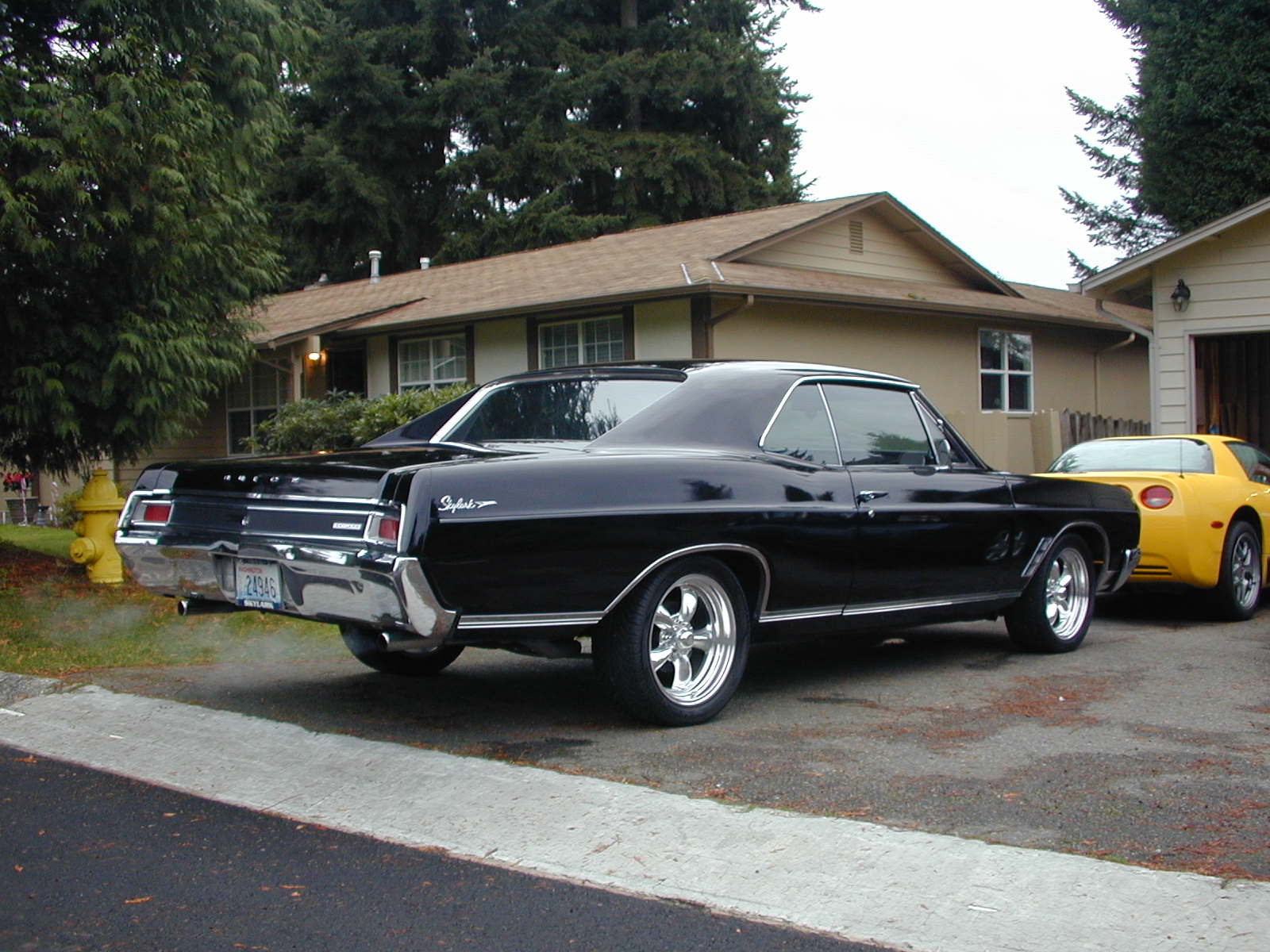 Introduced in 1953, the Buick Skylark was a passenger car sold and manufactured by the Buick division of General Motors. With a 46 years productions run and six production stint, it has undergone several changes and its design varied dramatically due to change in technology, tastes, and new standards and legislation. The last production run was from 1992 to 1998, during which it was offered as a compact car.

We'll send you a quick email when a new Buick Skylark document is added.

Yes! I'd love to be emailed when a new, high quality document is available for my Buick Skylark. My email address is: