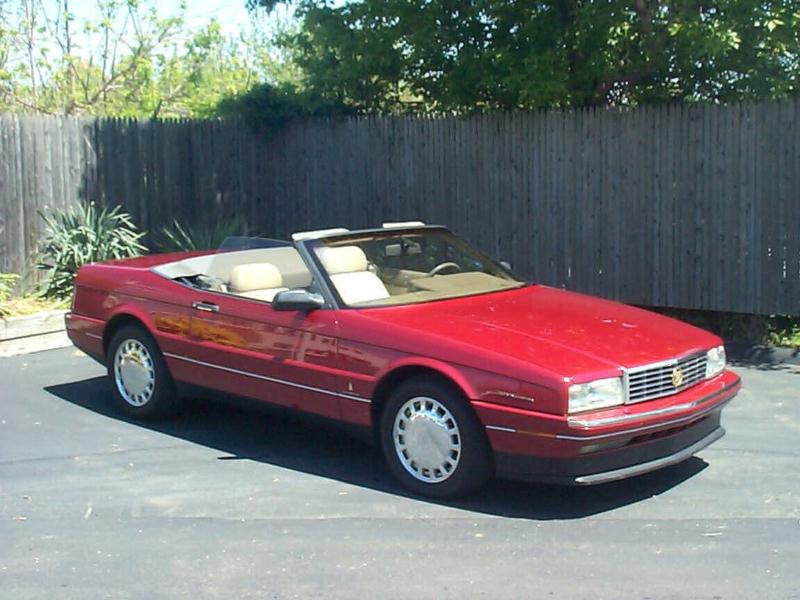 The Allante was a two door, two-seater roadster from Cadillac division of General Motors. Based on GM?s V body, it was produced from 1987 to 1993 with a very limited number (21000 units). Originally designed under the code name ?Callisto?, it competed the Mercedes-Benz and Jaguar XJS. Although it was praised for its new engine, it was also criticized for its handling. The image above is a stock image of a Cadillac Allante from around 1987. Car is avaialable with 3 different engine types.

We'll send you a quick email when a new Cadillac Allante document is added.

Yes! I'd love to be emailed when a new, high quality document is available for my Cadillac Allante. My email address is: