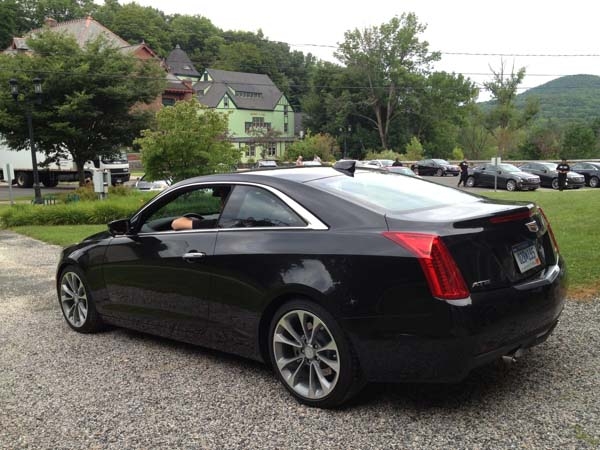 The Cadillac ATS is a four-door, five-passenger compact luxury sedan designed, engineered, manufactured, and marketed by General Motors. The ATS is based upon General Motor?s Alpha platform and is offered in either rear- or all-wheel drive configuration, has three available engines and two available transmissions. Cadillac officially presented the ATS in the United States in January 2012, placed the ATS into production in July 2012 and began selling the ATS in the United States in August 2012 as a 2013 model.

We'll send you a quick email when a new Cadillac ATS document is added.

Yes! I'd love to be emailed when a new, high quality document is available for my Cadillac ATS. My email address is: