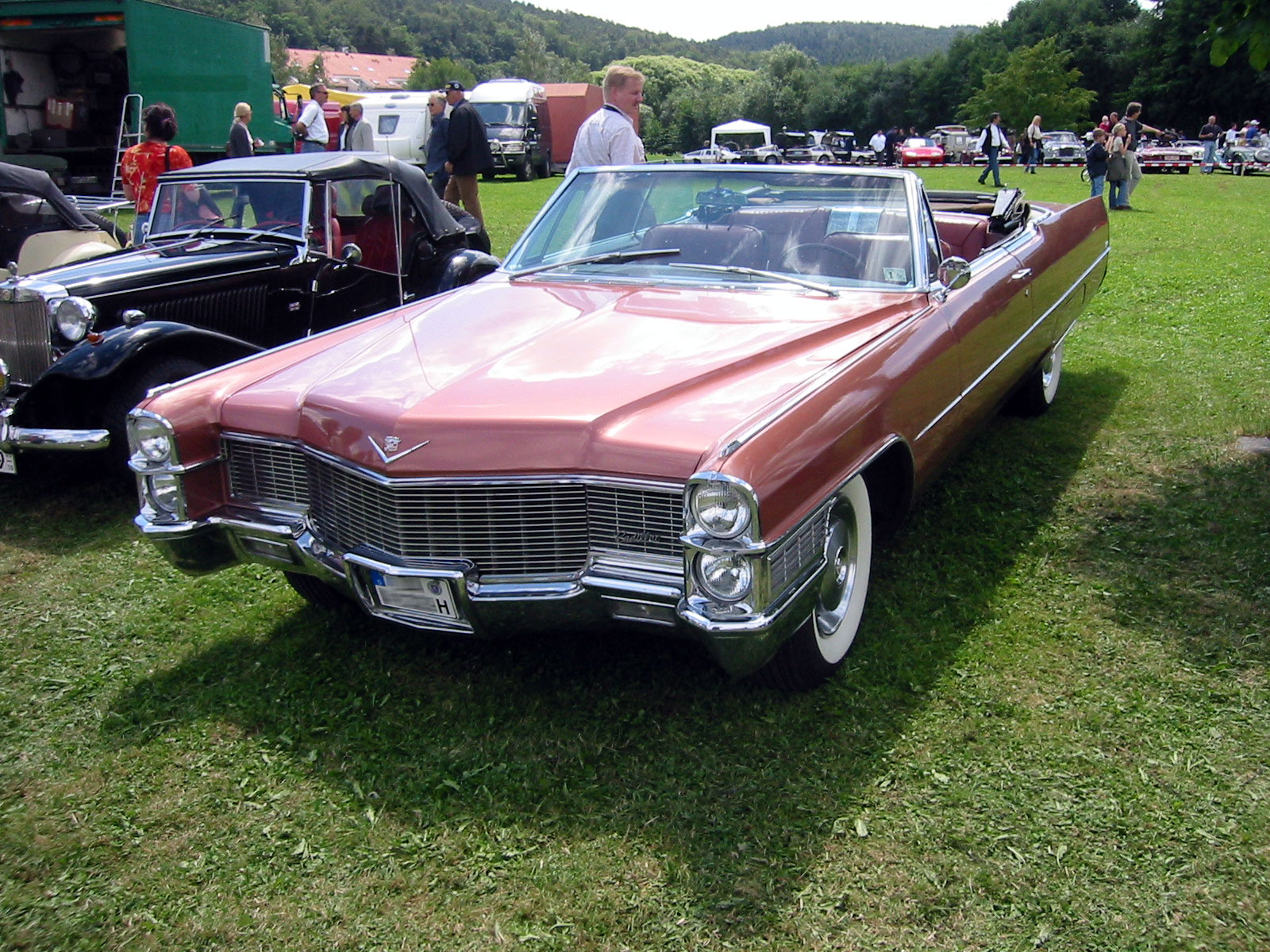 The Cadillac DeVille was originally trim level from the Cadillac division of General Motors since 1949. The first car to bear the name was the 1949 Coupe de Ville, a prestige trim level of the Series 62 luxury coupe. The last model to be formally known as a De Ville was the 2005 Cadillac DeVille, a full-size sedan, the largest car in the Cadillac model range at the time. The next year, the DeVille was officially renamed DTS (an abbreviation standing for DeVille Touring Sedan, itself a trim level on earlier models).

We'll send you a quick email when a new Cadillac Deville document is added.

Yes! I'd love to be emailed when a new, high quality document is available for my Cadillac Deville. My email address is: