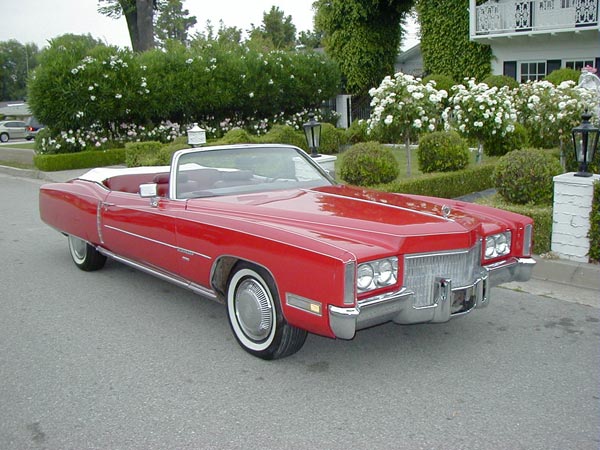 Cadillac Eldorado is a very old line up from General Motors from 1953 to 2002. It was a two-door luxury car and was top of Cadillac line during its early years. In fact, this was the most expensive line up offered by Cadillac in the 70 ?s. Since its introduction, it has gone numerous changes andupdates with eleven generations. In its 50 th year of production, in 2002, this car was discontinued by General Motors. The last car of this line-up now resides at Cadillac Museum.

We'll send you a quick email when a new Cadillac Eldorado document is added.

Yes! I'd love to be emailed when a new, high quality document is available for my Cadillac Eldorado. My email address is: