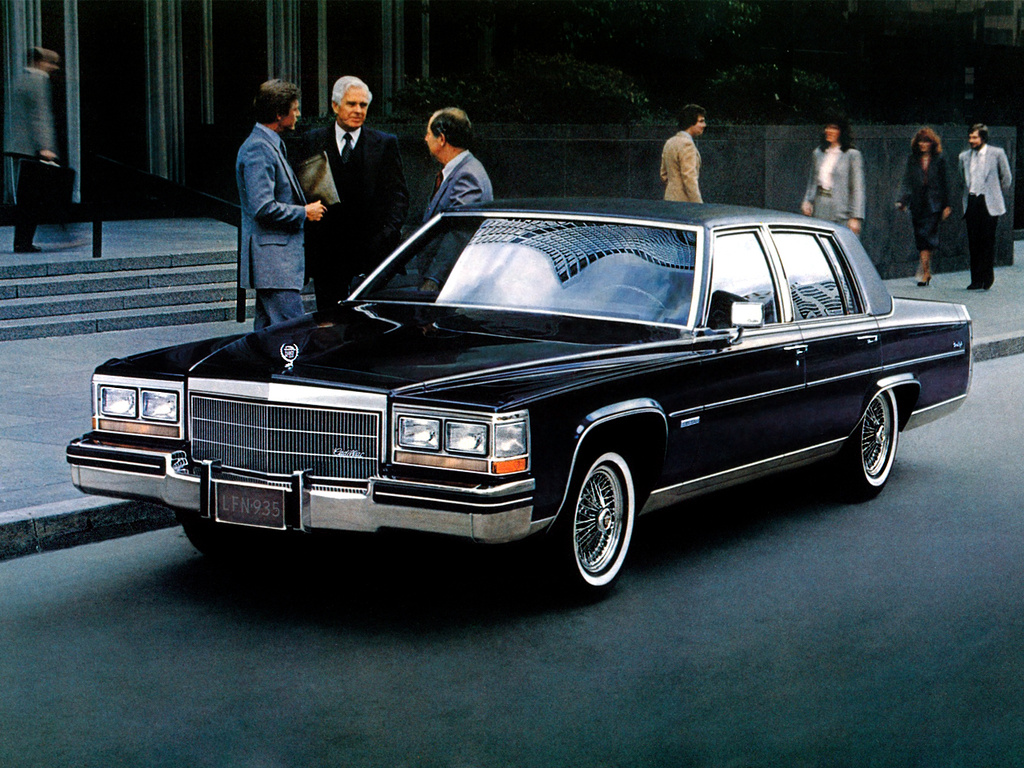 The Cadillac Fleetwood is a luxury car from Cadillac division of American automaker General Motors since 1985. Cadillac is using the name Fleetwood since the 1950 ?s through 1996 model years. Till 1996, two generations have been produced with various options and packages. The first generation is based on GM C body while the second generation is based on D body. It is available as a 4 door sedan or 2 door coupes. In 1965 the Eldorado, Sixty Special and Series 75 models were designated as Fleetwood ?subseries? but this would only last through the 1972 model year and during this period there never was a separate Fleetwood series per se.Fleetwood became a much more integral part of a Cadillac series name in 1977 with the introduction of the Cadillac Fleetwood Brougham and the Cadillac Fleetwood Limousine, which replaced the Fleetwood Sixty Special Brougham and the Fleetwood 75 respectively.In 1985 Fleetwood finally became a separate series in its own right.

We'll send you a quick email when a new Cadillac Fleetwood document is added.

Yes! I'd love to be emailed when a new, high quality document is available for my Cadillac Fleetwood. My email address is: