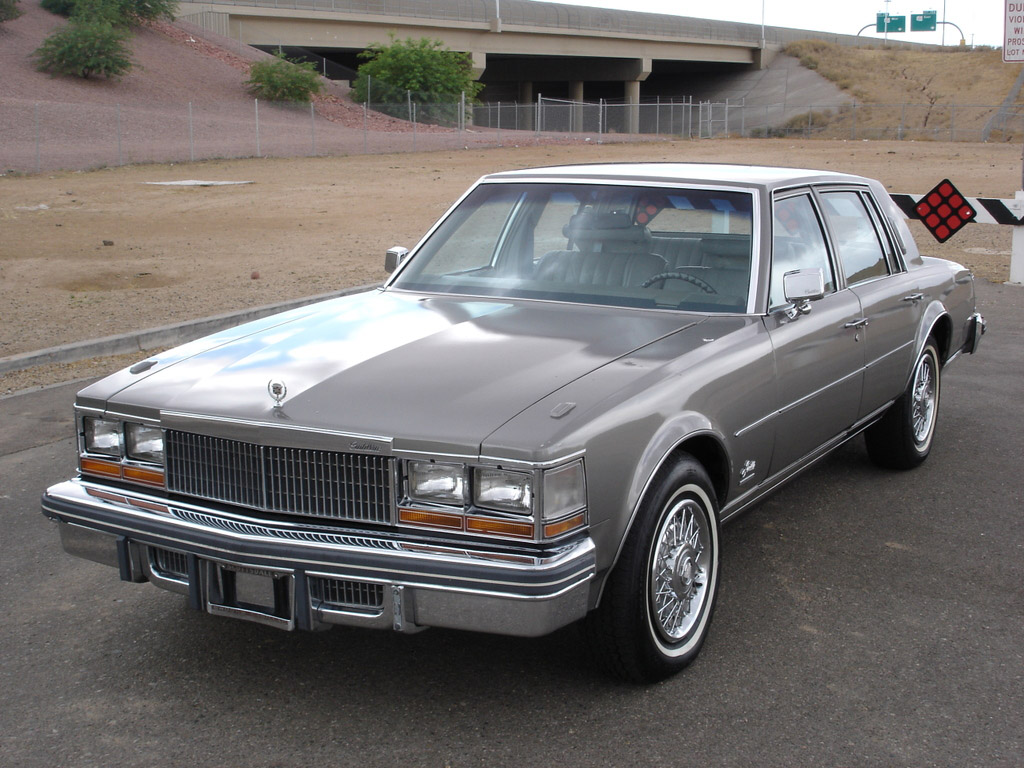 The Cadillac Seville was a luxury car from the American automaker General Motors. Introduced in 1975, the Cadillac Seville was the first small car fromCadillac. Though it was the smallest in size, but it was the most expensive Cadillac?s line up. The Seville maintained its position as the most expensive massproduced American sedan throughout its run. The first generation used two engine types: 350cu in (5.7L) Oldsmobile V8 and 350cu in (5.7L) Oldsmobile diesel. Transmition was 3 speed manual. Assembled in Iran by Pars Khodro and in US in Detroit Michigan.

We'll send you a quick email when a new Cadillac Seville document is added.

Yes! I'd love to be emailed when a new, high quality document is available for my Cadillac Seville. My email address is: