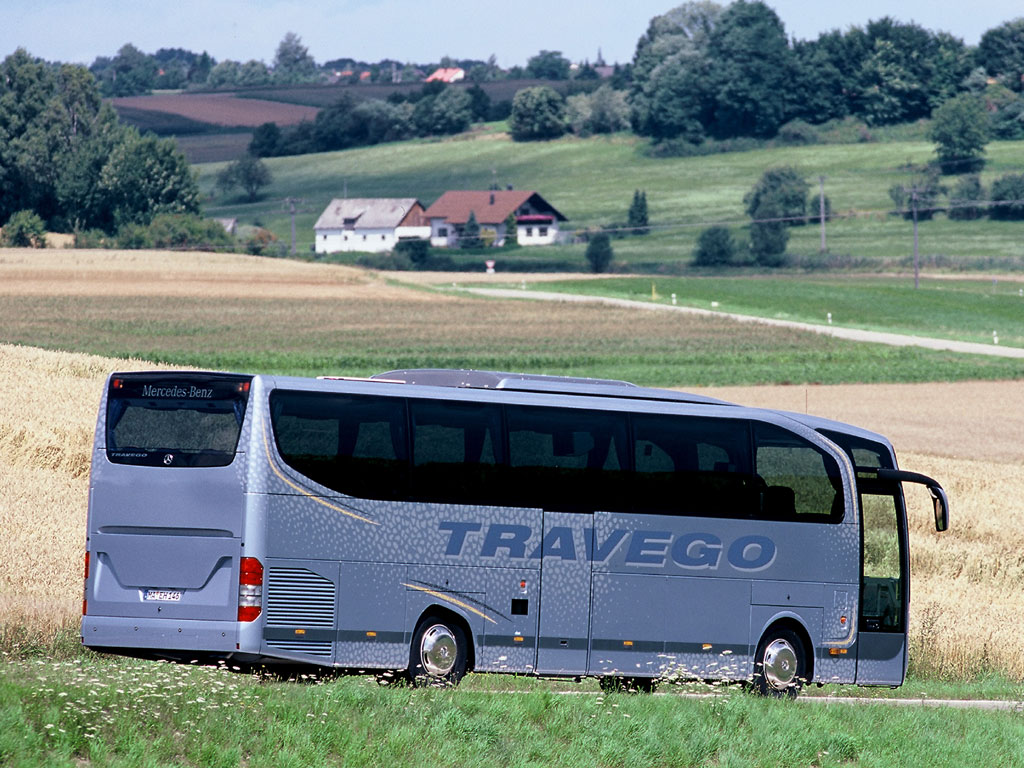 Mercedes-Benz has been making buses since 1895 in Mannheim in Germany. Since 1995, the brand of Mercedes-Benz buses and coaches is under the umbrella of EvoBus GmbH, belonging 100% to the Daimler AG. The world's first motorised bus was built in Germany by Karl Benz in 1895, some years before Gottlieb Daimler also started to build and sell buses in Germany as well. By 1898 both Karl Benz and Gottlieb Daimler, then rivals, were exporting their buses to Wales and England.

We'll send you a quick email when a new Cadillac XTS document is added.

Yes! I'd love to be emailed when a new, high quality document is available for my Cadillac XTS. My email address is: