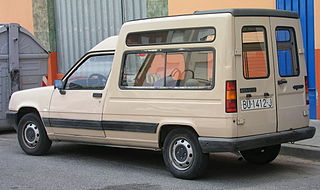 The Pontiac Torrent is a sport utility vehicle (SUV) that was offered by the Pontiac division of General Motors, being the successor of the discontinued Pontiac Aztek. The Torrent was introduced at the 2005 Los Angeles Auto Show and went on sale in late summer 2005. The Pontiac Torrent was featured as one of the prizes in the reality television series Survivor in 2005 as well as Criss Angel Mindfreak in the same year. For the 2008 model year, the Torrent gets the Podium Edition trim for the Vancouver 2010 Winter Olympic Games. This trim was sold only in Canada.

We'll send you a quick email when a new Chevrolet C1500 document is added.

Yes! I'd love to be emailed when a new, high quality document is available for my Chevrolet C1500. My email address is: