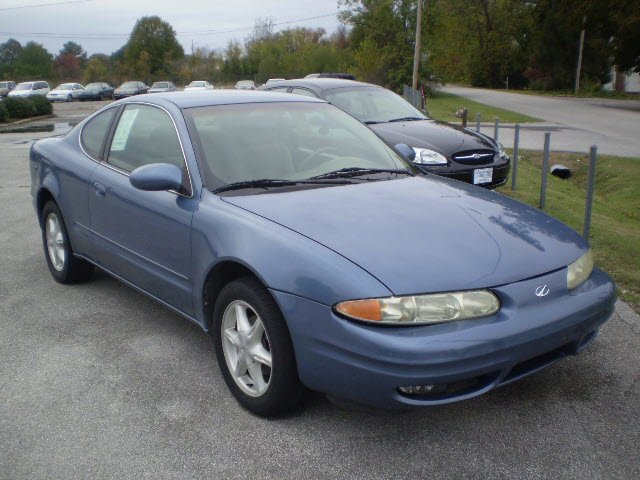 The Chevrolet Alero also famously known as Oldsmobile Alero that was manufactured by the General Motors from 1998 to 2004. In the year 1998 it was launched to replace the Achieve and Cutlass. The Alero is a compact car model that was manufactured in Michigan in the year 1998. The design and appearance of the Alero was replica of ?Coke Bottle Styling. The Chevrolet was designed as 4 door sedan or 2 door coupes. The Alero had different model ranging from Base GX, mid-level GL or high end GLS trim.

We'll send you a quick email when a new Chevrolet Alero document is added.

Yes! I'd love to be emailed when a new, high quality document is available for my Chevrolet Alero. My email address is: