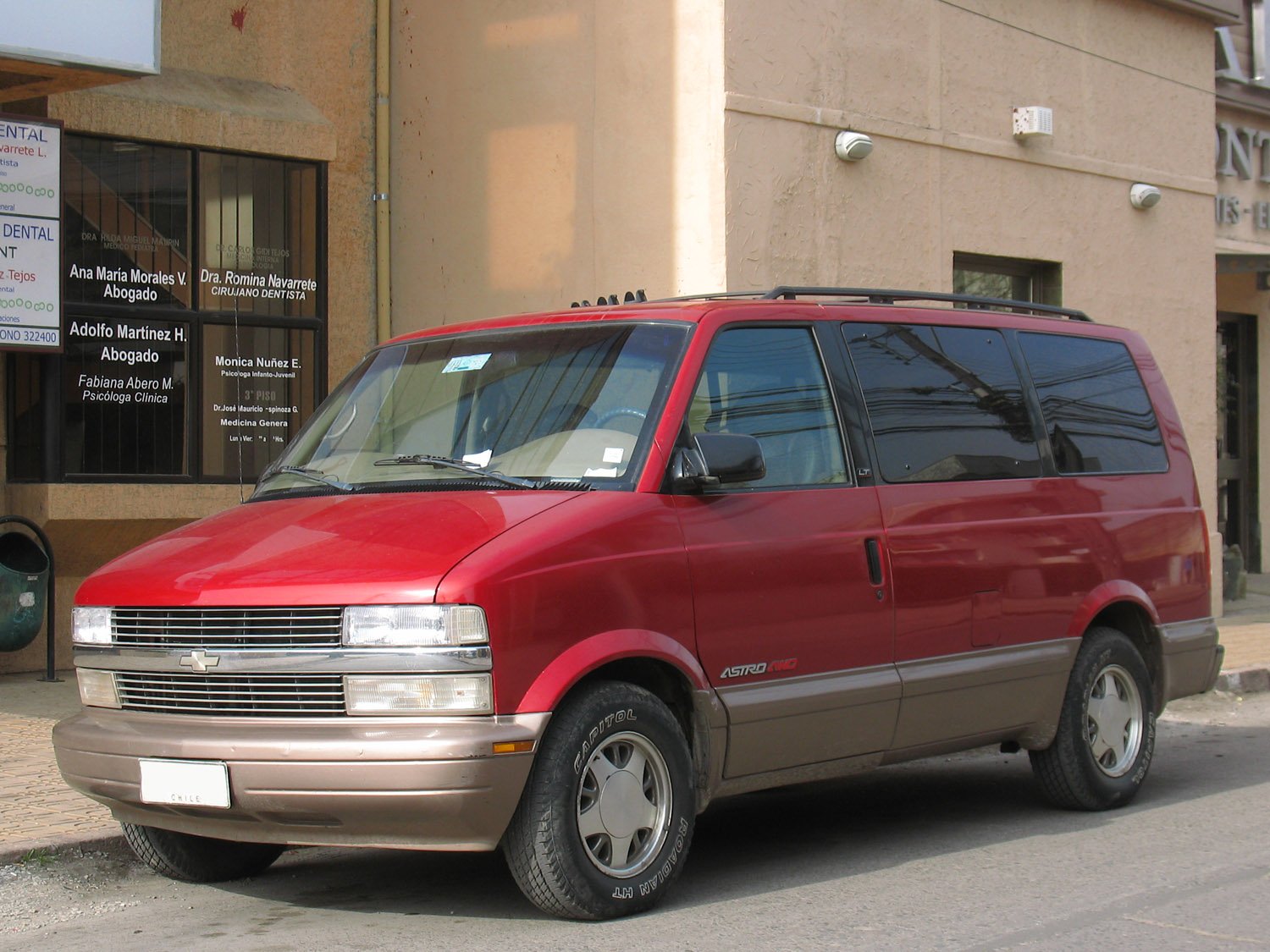 The Chevrolet launched it rear-wheel drive mid size van Chevrolet in 1985 to 2005 provide tough competition to its rival Dodge Caravan, Plymouth Voyager twins and the Japanese Toyota Van. The platform was developed based on its sibling GMC Safari. The size of the Astro was ranged between the Chevrolet Venture minivan and Chevy van. The Chevrolet Astro was built out of powertrain components that are similar to Ford Aerostar. In testing performed by the National Highway Traffic Safety Administration (NHTSA), however, the Astro and Safari fared better, improving from a single-star rating in 1991 to a three-star (driver) and four-star (passenger) rating by 2000. In side impacts, the Astro and Safari both received the highest, five-star rating in every year that the test was administered.

We'll send you a quick email when a new Chevrolet Astro document is added.

Yes! I'd love to be emailed when a new, high quality document is available for my Chevrolet Astro. My email address is: