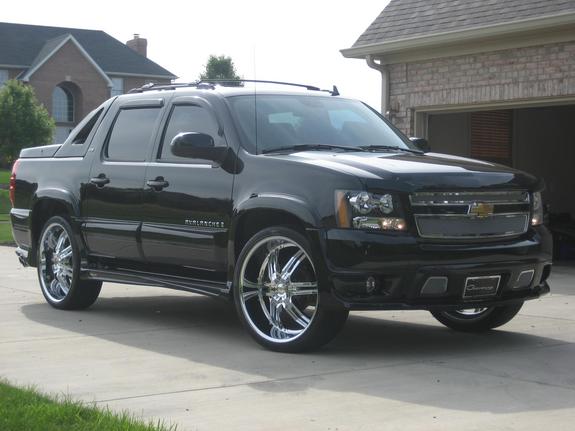 The Chevrolet Avalanche was a four-door, five or six passenger sport utility truck from General Motors between 2001-2013. Also known as Cadillac Escalade EXT, it shares GM?s long wheelbase chassis used on Chevrolet Suburban. The Avalanche was originally marketed as being able to "change from a pickup to an SUV". This was made possible by a plastic cover and an exclusive "midgate" which could open and close.

We'll send you a quick email when a new Chevrolet Avalanche document is added.

Yes! I'd love to be emailed when a new, high quality document is available for my Chevrolet Avalanche. My email address is: