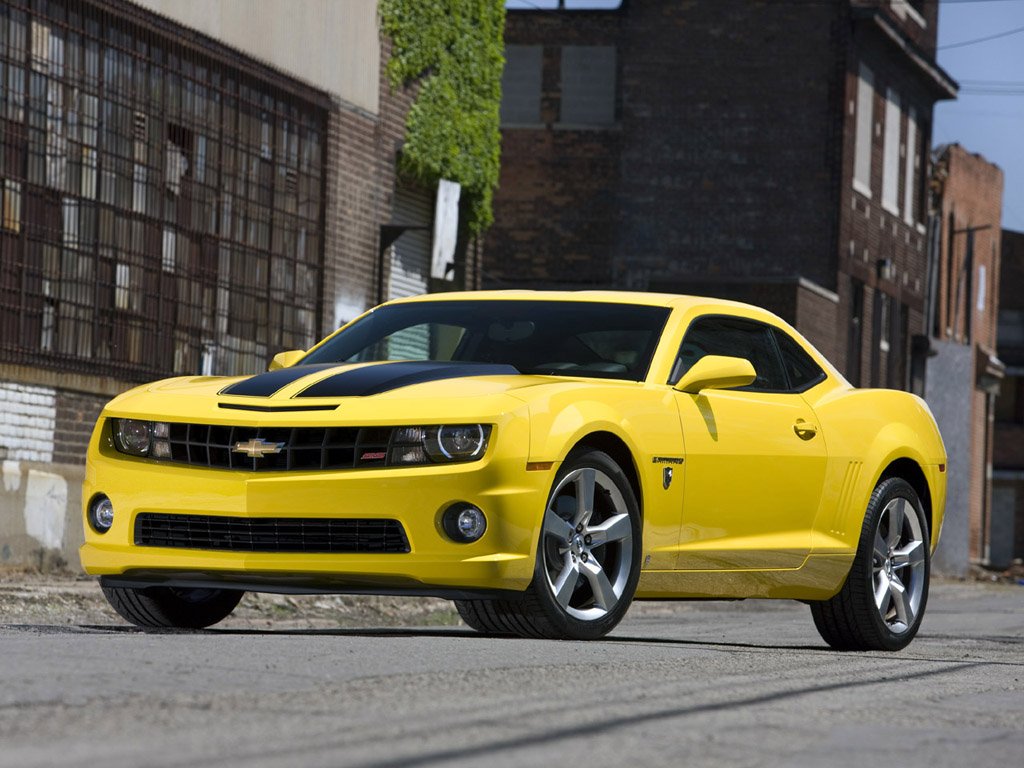 The Chevrolet Camaro was pegged as General Motor's answer to the legendary success of the the Ford Mustang. The Camaro came as a highly attractive Coupe, sleek at the rear end, lower and slightly wider at the front end - giving it an ultra modern trim European look, which came at American low prices. It was given the nick name, the "Pony Car". Introduced in 1965, the Camaro enjoyed considerable success, selling record number of cars year after year. In 20 11, convertibles were introduced for the first time in this model. The fifth generation of the Camaro is now on sale in the market, and with each succeeding generation both the design and technology of the Camaro has only got better. The latest Camaros are powered by 3.6 L V6 engines.

We'll send you a quick email when a new Chevrolet Camaro document is added.

Yes! I'd love to be emailed when a new, high quality document is available for my Chevrolet Camaro. My email address is: