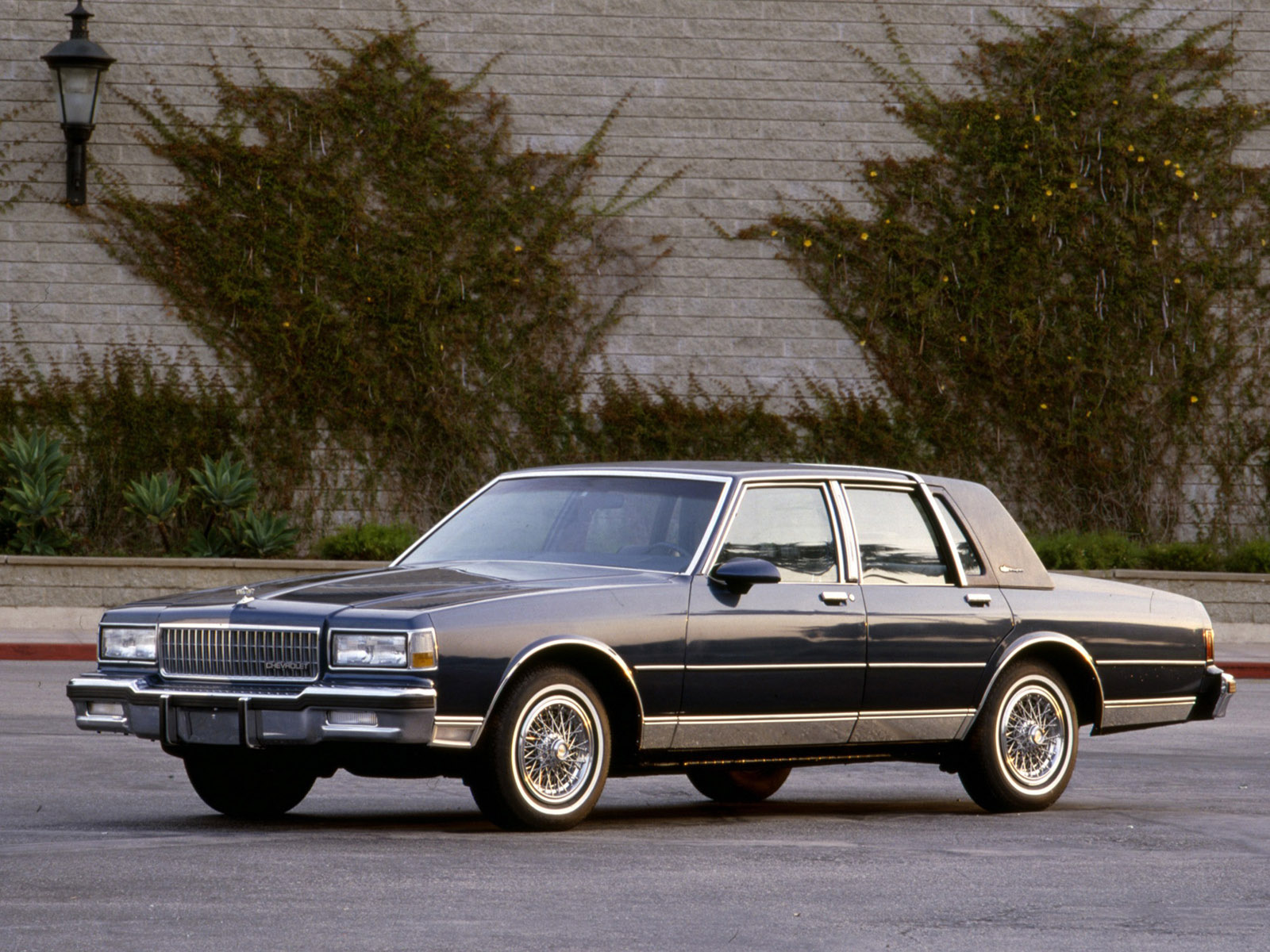 Named after Caprice Chapman, daughter of prominent executive James Chapman, the Chevrolet Caprice is a full sized automobile from the stables of General Motors. First introduced in 1965, it enjoyed huge popularity, and was the best selling car in the entire Chevrolet family in the 1960 s and the 1970 s. It came as a luxury trim package, and was marketed as a compliment to the hard top Chevrolet Impala. Phased out in 1996, the Caprice has made a comeback, being reintroduced in the United States as a revamped and refined version of the old model by the Holden Company - a subsidiary of General Motors in Australia.

We'll send you a quick email when a new Chevrolet Caprice document is added.

Yes! I'd love to be emailed when a new, high quality document is available for my Chevrolet Caprice. My email address is: